Every month, trucks laden with coal — the principal fuel used for drying, withering and some other processes — reach the gardens from the Northeast 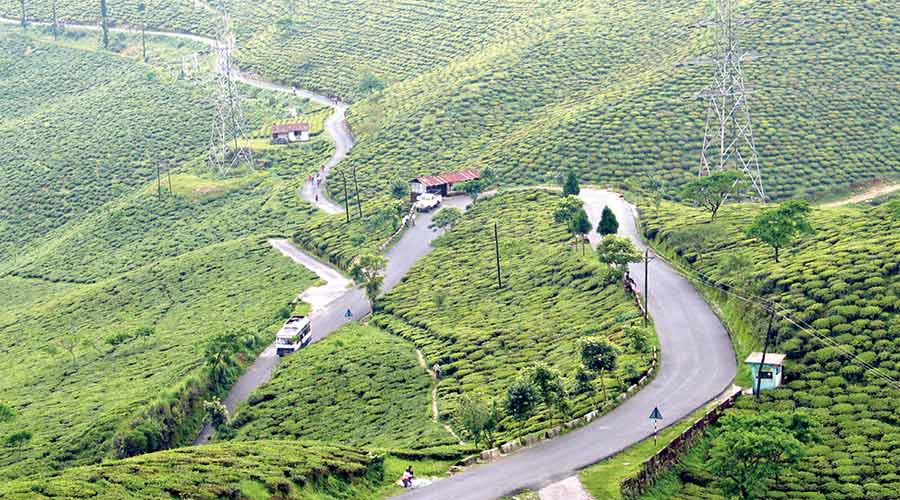 A halt in the movement of trucks carrying coal from the Northeast to the tea states of north Bengal has left tea companies worried as production of the brew is set to resume from the middle of this month.

Every month, trucks laden with coal — the principal fuel used for drying, withering and some other processes — reach the tea gardens from the Northeast.

“Around 50-odd trucks, each carrying 30 to 35 tons of coal are stranded at Pakriguri, located on the interstate border of Bengal and Assam. We are apprehensive that if the coal does not reach the tea gardens on time, there will be a delay in initiating production at the beginning of the season,” said Chinmoy Dhar, chairman of the north Bengal branch of Tea Association of India.

The trucks have been stopped by the Alipurduar district administration because they are not carrying proper documents, said sources.

In the tea sector, around 1.125 kg of coal is required to make one kilo of tea.

Altogether, the north Bengal and Assam tea industry — the two principal tea producing states of India — need around 8.79 lakh tons of coal in a year.

“In tea sector, the use of electrical energy is around 21 per cent. The rest is coal. We need it at the earliest in the gardens as the first flush tea fetches the best prices,” pointed a tea planter.

On Wednesday, as some representatives of the planters’ fraternity attended an interactive session with Rajiva Sinha, the chairman of WBIDC and WBIIDC, they also flagged the issue. Sinha, after hearing them, assured that he would take up the issue with appropriate authority.

Senior police officers of Alipurduar district mentioned that each truck carrying coal should also carry proper documents which validate that the coal has been extracted in a legal manner and all necessary government regulations are complied with.

“Those trucks which bear valid documents can cross the interstate border without any problem. But those lacking documents will be stopped. Also, if any truck enters our district without such documents will face legal steps,” said Y. Raghuvamshi, SP, Alipurduar.