The searches are politically motivated, intends to malign me, says Bengal law minister 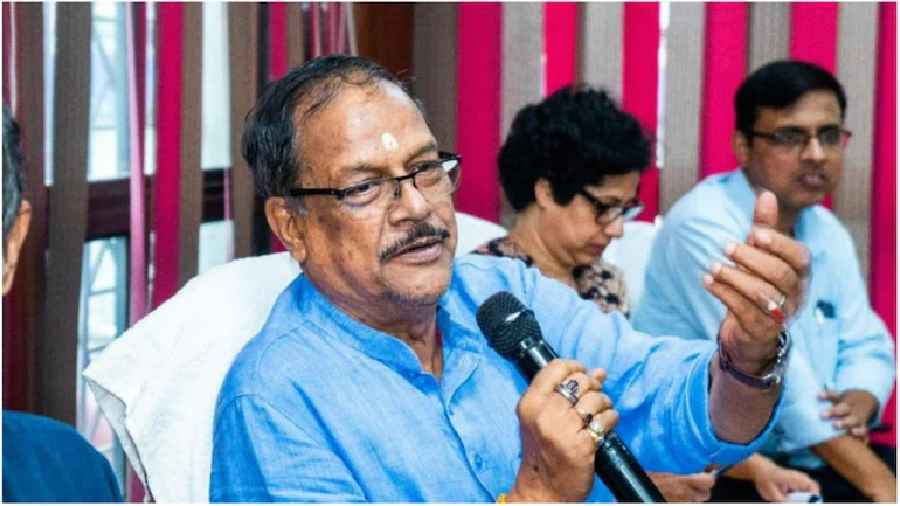 The CBI sleuths accompanied by a large number of paramilitary personnel descended on three houses of Ghatak in Asansol around 8.30am and conducted the searches for over seven hours. However, Ghatak was in Calcutta at the time of the raid. His wife Sudeshna Ghatak and security guards were present at one of the houses in Asansol.

Sources said another team of CBI officials had carried out simultaneous raids on Ghatak’s houses in Calcutta, including his official residence. Sources in the CBI said they had interrogated the minister during the raid.

Speaking to reporters in Calcutta, Ghatak said the raids were politically motivated and intended to malign him. “My party leadership has given me organisational responsibilities in various areas, including Asansol from where I hail. My party did extremely well in the Asansol Lok Sabha bypoll and in the Asansol civic elections. That might be the reason for the BJP to malign me,” he said.

In Asansol and Durgapur, Trinamul workers hit the streets to protest against the raids.

The special CBI court in Asansol on Wednesday extended the judicial custody of Trinamul leader Anubrata Mondal by another fortnight.