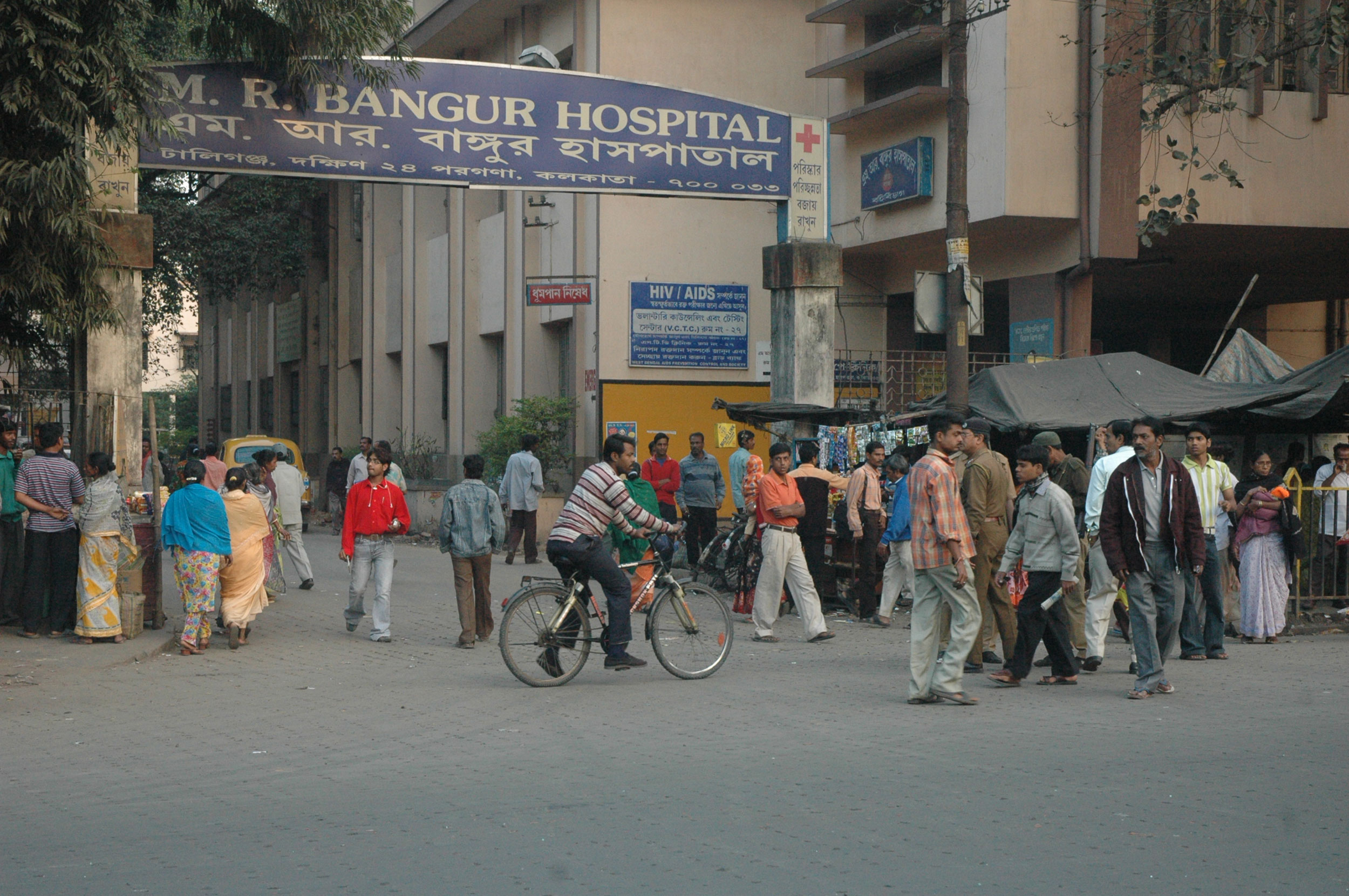 A cancer patient, his wife and son and two of their neighbours were allegedly assaulted by some youths on Friday night for protesting against loud music and noisy fireworks late in the night.

In her complaint with Regent Park police station, Chanda Chatterjee, a resident of the New Government Colony, said some youths who were part of the Kali Puja immersion procession had been dancing to loud music and bursting firecrackers when a spark landed on their pandal. This was around 11.30pm.

“I walked out and requested them to burst crackers some distance away as my husband Sandip and father-in-law Sushanta are unwell,” she told Metro.

“They heard me out but didn’t stop. When my son Subham joined in the protest, the youths lost their cool and started hurling abuses. They pushed me aside and started assaulting my son. His fault? He had stopped one of them from slapping him.”

As they were about to barge into the house, Sandip came down from a first-floor room and tried pleading with them but they started pushing him, police quoted her as saying in the complaint.

Two of their neighbours, Partha Sen and Jhoton Majumder, tried to help them and were attacked as well, the police said. Sen was treated at MR Bangur Hospital.

A case of manhandling and assault has been started based on Chatterjee’s complaint. The youths have lodged a counter complaint, alleging that Subham hit one of them.

“The procession was headed towards a pond in the area when trouble broke out,” an officer at Regent Park police station said. “We will speak to both parties after a preliminary investigation.”