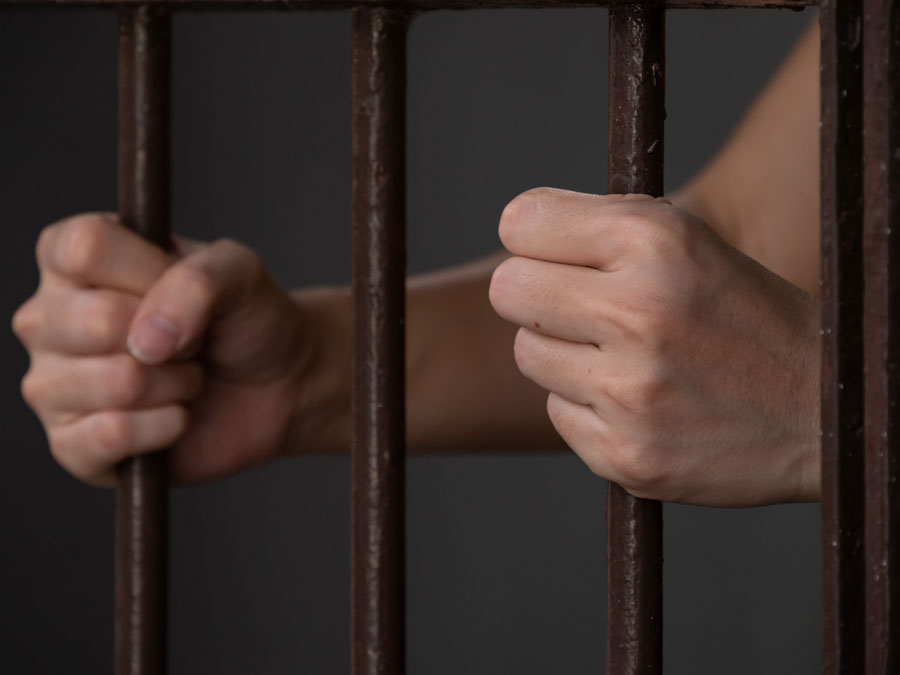 Inmates charged under the foreigners act and those whose hometowns are outside Bengal will not be released.
Representational image from Shutterstock
Monalisa Chaudhuri   |   Calcutta   |   Published 28.03.20, 08:35 PM

The Bengal government has decided to release 3,076 convicts and undertrials for three months on parole and interim bail from correctional homes across the state to decongest over-crowded jails in the wake of the coronavirus.

There are 56 correctional homes in the state, which have exceeded their capacity in lodging more than 25,000 inmates, according to officials in the correctional services.

Convicts who have been in jail for more than seven years will be eligible for a parole of three months while undertrials who are accused in offences that carry a maximum punishment of seven years in jail for interim bail.

Inmates charged under the foreigners act and those whose hometowns are outside Bengal will not be released.

The state correctional services department had passed an order earlier this week for a 15-day parole for convicts who have served 10 years in jail and undertrials with a record of being released on parole at least thrice without police escort. The order could not be executed because of the violence inside Dum Dum jail following a notification cancelling jail inmates’ meetings with acquaintances as a preventive measure against the spread of the coronavirus.

According to calculations made by the correctional services department, 1,017 convicts and 2,059 undertrials will be released on parole and interim bail through the state legal services authority in Bengal.

Those who have been selected will have to undergo multiple medical check-ups to ensure they are healthy and will not spread any virus outside the jail corridors.

According to Madhurima Dhanuka, a coordinator for prison reforms programme from the NGO, Commonwealth Human Rights Initiative, it is a welcome move. “The jails are already over populated with a large chunk of elderly inmates. If even one person is infected, it will create havoc inside jails. With so much congestion, it is practically not possible to maintain social distancing inside jails.”