‘Learnt of father’s death by chance’

Empathy, too, has become a victim 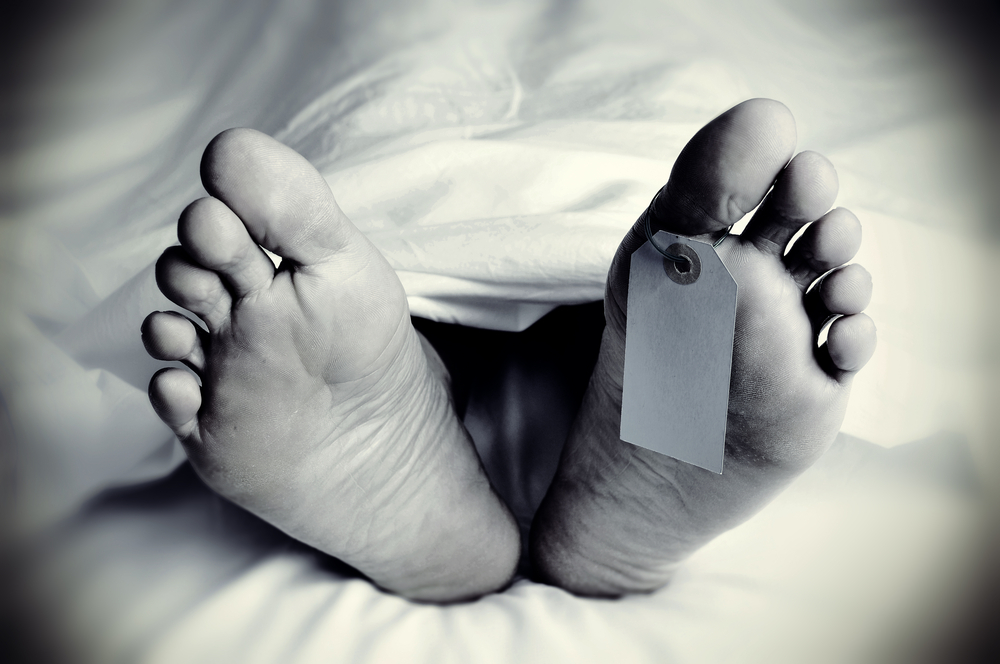 The bereaved family alleged that this was not the only instance of communication gap or harassment.
(Shutterstock)
Monalisa Chaudhuri   |   Calcutta   |   Published 17.05.20, 10:15 PM

The family of a 74-year-old Covid-19 patient who died at the Calcutta Medical College and Hospital on Friday said they came to know of the death only on Saturday, when they called on the landline number of the ward after his mobile phone kept ringing.

The bereaved family alleged that this was not the only instance of communication gap or harassment.

The Telegraph spoke to the daughter of the north Calcutta resident, who complained of lack of empathy and listed her grievances.

Not informed of death

The daughter: When I called the landline number of the ward (at the Calcutta Medical College and Hospital), the person who responded said my father had passed away the day before. The last time I had spoken with him, he seemed fine. No one bothered to let us know when his condition deteriorated or when he died.

“We managed to collect the family’s contact from the ward master after some time. Even the personnel at MR Bangur Hospital are under immense pressure,” the official said.

Contacts not passed on

The daughter: I had shared my mobile number and our landline number with MR Bangur Hospital at the time of my father’s admission.

MR Bangur Hospital: No one at the hospital could say why the contact details were not passed on to the Calcutta Medical College and Hospital, when the patient was shifted.

“What happened is really unfortunate but I will not comment why and how this happened because I am unaware of this particular case,” said Sisir Naskar, the medical superintendent of MR Bangur.

The daughter: We only received a call that the patient was getting shifted. We were told, not asked, before my father was shifted.

MR Bangur: A senior official said the patient’s family is usually called to accompany the patient at the time of shift. “But if family members are quarantined, their consent is sought over the phone. Maybe there was a communication gap in this case,” he said.

No help at police station

The daughter: My father had multiple health issues for which he needed medicines. As we were in home quarantine, I called up Shyampukur police station, requesting for help to take the medicines and a phone from our home to the hospital. The officer, who did not introduce himself, refused to help.

Shyampukur police station: Shyampukur OC Asish Das said they did not receive any such call. “The family was reluctant to get the patient admitted and wanted to treat him at home. We had learned from residents of the area that he had several symptoms and requested them to get him hospitalised at once. Maybe, that is why they are making false allegations,” Das said

The daughter refuted the charge.

Minister of state for health Chandrima Bhattacharya told The Telegraph this was an unfortunate incident and more emphasis would be laid on improving communication between the hospitals and patients’ families.

“(After this incident) We have made it a rule that at least one contact number of a family member must be noted in the admission papers,”a senior official of the Calcutta Medical College and Hospital said.