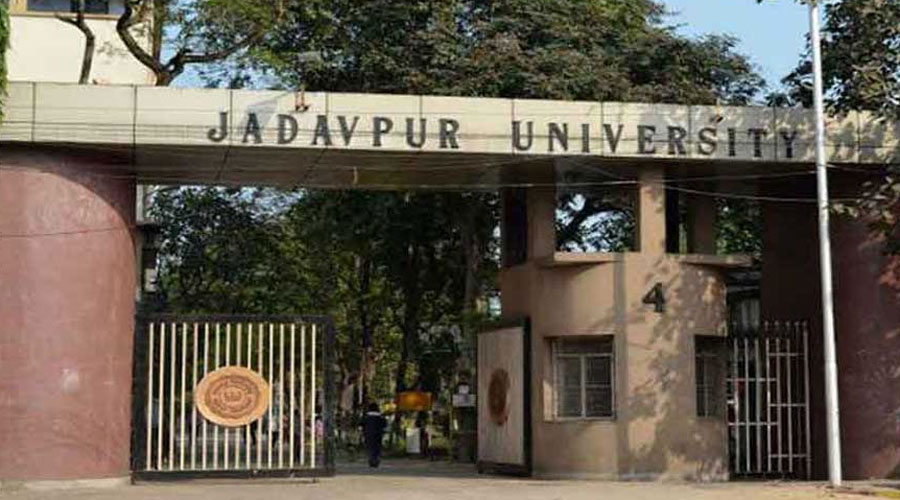 The graduating students of arts and science at Jadavpur University have started filling in forms online to write their end-semester exams, which are likely to be held from October 1 to 10.

The university on Tuesday issued a notification announcing the start of the form fill-in exercise and said the results published in July, following the state higher education department’s June 27 directive, “stand cancelled” in accordance with a Supreme Court order.

The July results were prepared based on internal assessment and performance in previous semesters.

The Supreme Court had on August 28 upheld the UGC’s July 6 directive that said graduating students would have to write their exams and could not be assessed on the basis of their performance in previous semesters.

“Fresh examinations for the said semesters will be held as per university examination rules and resolutions adopted in the matter by the examination committee,” the JU notice reads.

The graduating students at both undergraduate and postgraduate levels have till Friday to fill-in and submit examination forms.

“The exams are likely to be held from October 1 to 10. We will announce the dates after the state government gets the UGC’s approval for conducting the tests after September 30,” said a JU official.

The UGC had in its July 6 order set September 30 as the deadline for completing the final year/terminal exams. The Supreme Court says that if any state or Union Territory, in exercise of the jurisdiction of the Disaster Management Act, 2005, decides that it is not possible to conduct the exams by September 30, it can apply to the UGC for an extension of the deadline.

“Let the Bengal government, which has announced that exams in state-aided universities would be held from October 1 to 18, first get the approval. After that we will announce the dates,” the JU official said.

Questions papers will be sent to students through digital mode such as group email or WhatsApp half an hour before each day’s test starts. Scanned copies of the answer scripts have to be sent through email or WhatsApp.

How will students without smartphones or data packs or those with poor Net connections at home will write the exams?

“The university will deliver question papers to and collect answer scripts from the homes of the students who lack a smart device or Internet connectivity. No one will be left out for want of a device or connectivity,’’ said vice-chancellor Suranjan Das.