It is best to keep cycles in places like malls, where they give you a token while parking your bike and charge a fee against it. They assure security 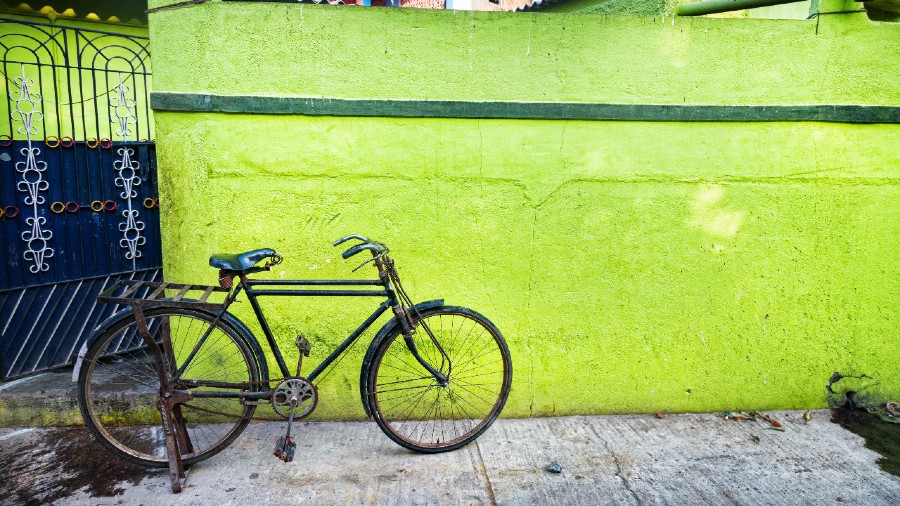 The use of bicycles is on the rise in New Town but thefts are also being reported.

Ivy Mondal, a resident of CE Block, had her cycle stolen on December 20 from outside the NKDA market near the New Town bus terminus. “When I started asking around for it, locals said four cycles and a vano had got stolen from there last week,” says the IT sector employee.

The lady has always used bikes as her primary mode of transport for work and leisure. She and her brother had locked their bikes outside the market at about 10am but within half an hour hers was gone. “I lodged a general diary (GD) with the police and an officer escorted me back to the market for investigation.People said cycles thefts were becoming common in the vicinity,” says Mondal.

An officer of the New Town police station, however, said they had not witnessed any surge in bike thefts. “But it is possible that many do not lodge complaints,” said the officer. “It is best to keep cycles in places like malls, where they give you a token while parking your bike and charge a fee against it. They assure security.”

To this, Mondal has another complaint. “Many so-called posh areas do not even allow bike parking!”

NKDA chairman Debashis Sen said they were working on infrastructure. “We have built a smart cycle stand near Nazrul Tirtha and are finalising the model for more. We want to stands at places that draw crowds, like the NKDA markets and malls.”

The smart cycle stand has CCTV surveillance and security guards among other features.