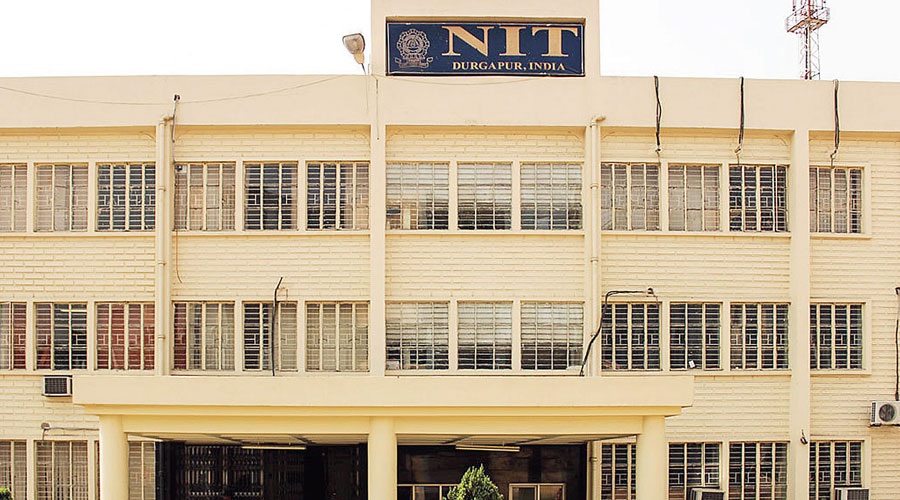 The graduating students of NIT Durgapur who failed to clear one or more papers in previous semesters will be allowed to appear in an open-book test at home, the mechanism of which has been designed keeping in mind the digital divide among students.

The students appearing in the test will have short assignment-type questions of 70 marks mailed to them by 10am on the exam day. In an open-book test, students can refer to class notes and textbooks while answering the questions.

The handwritten answer scripts have to be scanned or photographed by a mobile phone and mailed back to the examiner within six hours, the dean (academic) has said in a notice.

“A survey done by the institute has revealed that many students don’t have a computer or a laptop at home but all have smartphones. So, we have given the option of photographing the scripts by a smartphone and mailing us the images,” an official of the institute said.

“We don’t want students to suffer because of lack of access to computers or laptops or the absence of robust Net connectivity. A mechanism has been drawn up to take care of those who encounter the digital divide,” said the official.

Anupam Basu, the director of the Durgapur institute who had flagged his concern over last-mile connectivity and the resultant digital divide in an article he had written for The Telegraph on April 10, said on Sunday: “The students have been given a window of time within which they can submit their answers... All options of submitting the answer scripts have been allowed….”

Basu said the exams would be held from July 21 and the schedule will be uploaded on the institute’s website on July 18. If any student is not satisfied with the modalities, he or she will have to appear in the exams after the institute reopens.

The institute has scrapped the final semester exams and the students will be assessed based on previous performance and internal evaluation.