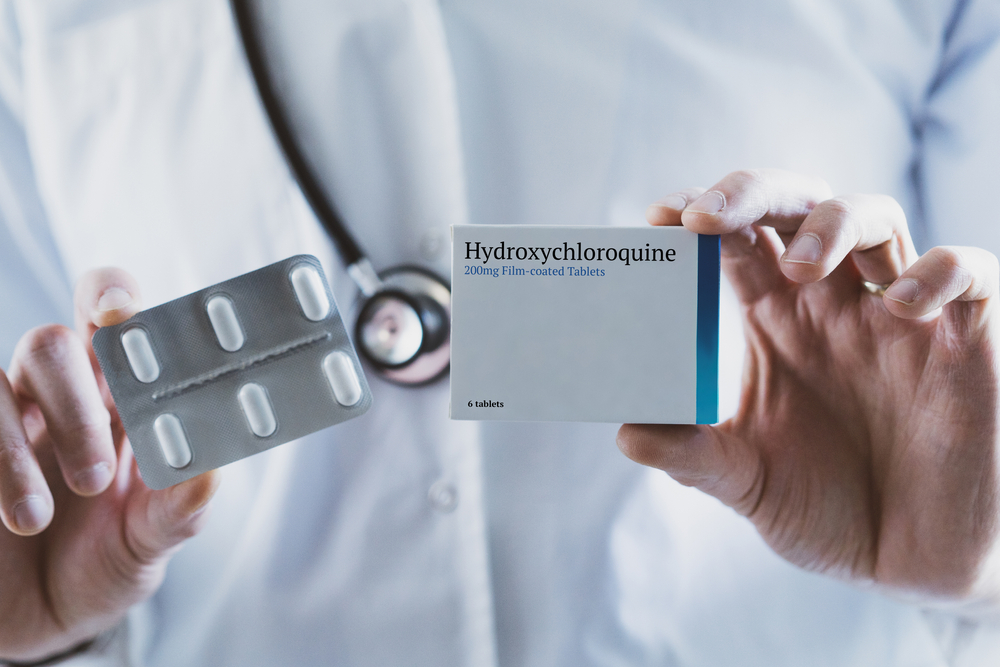 The Calcutta Municipal Corporation is distributing hydroxychloroquine (HCQ) without prescription to those living in slums from where Covid-19 cases have been reported or shanties next to them, civic officials have alleged.

The distribution is not limited to household contacts of positive cases, which is the guideline issued by the Indian Council of Medical Research (ICMR) and the state health department, the officials said. One official said it was being distributed among all slum-dwellers who are not refusing.

The ICMR guidelines specify that “the drug has to be given only on the prescription of a registered medical practitioner” and that “asymptomatic healthcare workers involved in the care of suspected or confirmed cases of COVID-19” and “asymptomatic household contacts of laboratory confirmed cases” are eligible to take it.

High doses of hydroxychloroquine can cause irregular heartbeat.

“A doctor is examining them and prescribing the medicine if needed,” Hakim said.

Several CMC officials on the ground, however, said the medicine was being distributed through health workers.

Rabin Chakraborty, interventional cardiologist, said if taken by someone with pre-existing heart diseases, hydroxychloroquine can have serious consequences.

He suggested the corporation ask if the person has any pre-existing heart disease, if someone in the family suffered a sudden death or if the person takes any medicine that weakens the heart. “A doctor should see the answers and advise who can be given the medicine,” he said.