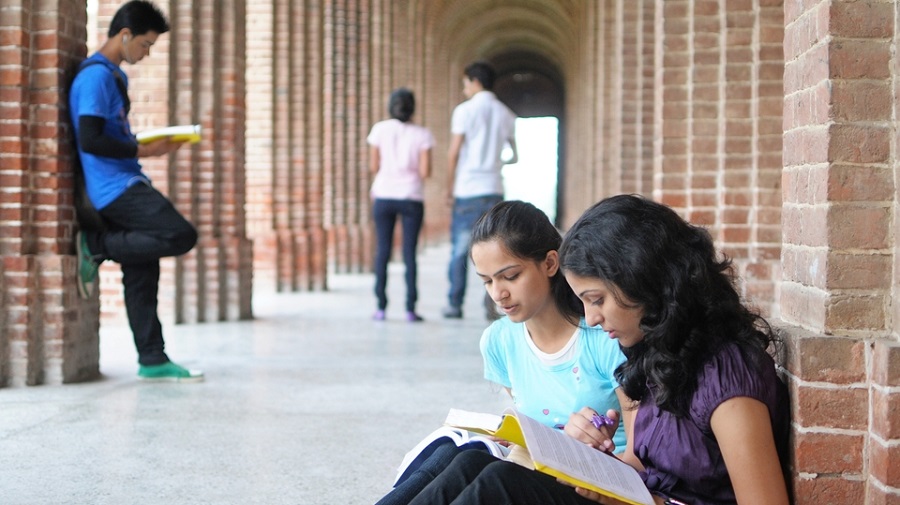 The undergraduate aspirants will apply according to the eligibility criteria and enter marks, like the best-four score, in the online format and attach scanned copies of their mark sheets with them.
Representational image from Shutterstock
Subhankar Chowdhury   |   Calcutta   |   Published 01.08.20, 01:33 AM

Teachers and other employees will have to be present in colleges and take part in the undergraduate admission process, scheduled from August 10.

The government had announced that all educational institutions would remain closed through August as a precaution against Covid-19, but an exception has been made for the admission season.

A notice issued by the higher education department and sent to the vice-chancellors on Thursday says the “concerned teaching/non-teaching staff deployed for the purpose” of admission “have been exempted from restrictions” related to visiting the campus.

The colleges will receive application forms online from August 10.

“They suggested the presence of skeletal staff to prepare the merit list,” he said.

The undergraduate aspirants will apply according to the eligibility criteria and enter marks, like the best-four score, in the online format and attach scanned copies of their mark sheets with them.

“Before the publication of the merit list, it is crucial to determine whether an applicant has complied with the conditions laid down in the university’s notification issued on May 7, 2018, for BA and BSc (honours/general),” said the principal of a college affiliated to Calcutta University. For admission to the BCom course, the colleges have been advised to refer to the notification published on May 30, 2018.

“This verification is a must before the merit list is prepared. Teachers are not conversant with overseeing the process in a virtual mode. So, the presence of skeletal staff is required,” said the principal.

“Experienced hands need to be present to deal with these issues…. Our teachers are not feeling confident to conduct the whole process virtually. So, some principals said that a section of the teaching and non-teaching employees be allowed to supervise the admission process from the campus,” a CU official said.

In previous years, even as the undergraduate aspirants would submit their forms online, teachers would visit the campus to sort the applications according to the eligibility criteria.