Slots fell vacant at CU after students left for NITs 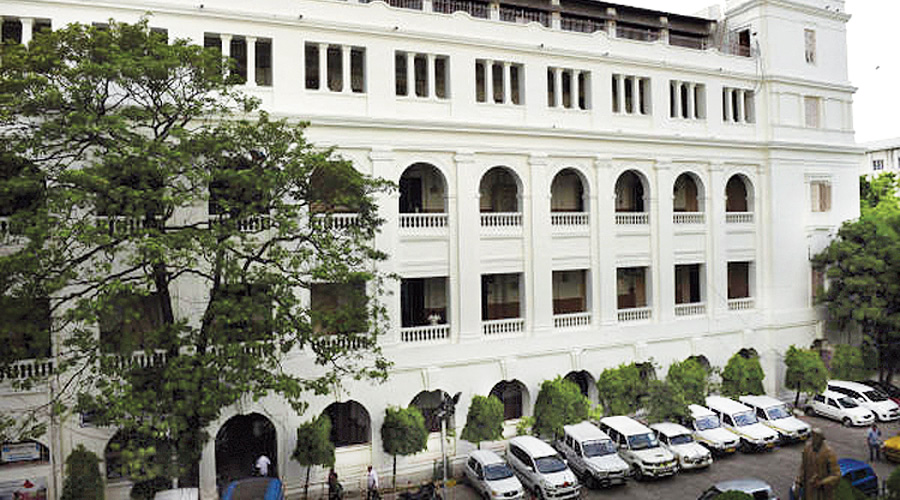 Calcutta University will conduct independent counselling for the second time since December to fill 50 of the 237 BTech seats that are still vacant.

The second round of independent counselling will take place more than a month after the start of first-year classes.

The university decided to hold the second round as seats across departments fell vacant after enrolled students left for newer NITs, which offer better infrastructure, a CU official said.

“After scrutinising all application forms a list will be published on 19th February evening on our site www.caluniv-ucsta.net. Spot counselling will be done on February 23 at the technology campus Salt Lake,” reads a notice issued by the university.

An official said independent counselling by the university to fill BTech seats was not unusual.

“What is unusual is the fact that the university has been forced to hold two rounds of counselling in as many months. The BTech programme at CU was considered to be a coveted course, next to Jadavpur University. But now the university struggles to retain students in the course,” an official said.

“Several new NITs have come up and CU seems to be conceding ground to these new institutes, which offer better infrastructure. A large number of students are opting for NITs despite the fact that the cost of studying there is way too high compared with CU,” another official said.

This was not the situation when the university launched the four-year BTech programme in 2015. Earlier, the BTech course at CU was of three years.

’’Another point of concern is that we will get students lower down the merit list through the second round of decentralised counselling,” he said.

The notice has stated that an engineering aspirant intending to take part in this round decentralised counselling for admission to the BTech programme has to be domiciled in Bengal.

The domicile clause was introduced when the first round of decentralised counselling was held.

“The first semester exams are due in March. We don’t know how the freshly enrolled students will prepare themselves for the exams,” said an official.