Calcutta Police initiates probe into the death of Sharbari Dutta 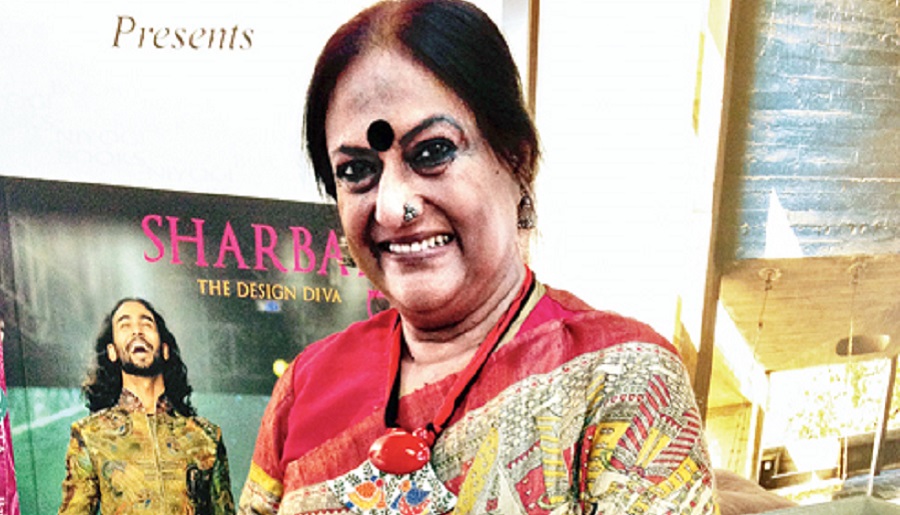 The Calcutta Police on Friday initiated a probe into the death of renowned fashion designer Sharbari Dutta.

Dutta, 63, was found dead in the bathroom of her residence on Broad Street in south Calcutta on Thursday evening.

A case of unnatural death was registered and the body sent for postmortem examination, a senior police officer said.

"There are injury marks on her ankle. We have initiated a probe into the matter," he said.

A doctor, called by Dutta's family members after they found her body in the bathroom, attributed her death to cardiac arrest.

Her family members, however, said Dutta was not seen in the residence throughout Thursday and she was later found dead in the bathroom.

"I had last seen my mother on Wednesday. I hadn't seen her on Thursday. I thought she was busy and had gone out for work.

"Both of us remained so busy that we didn't get to meet every day. Later, we found her body in the bathroom," her son Amalin Dutta, also a fashion designer, said.

Sharbari Dutta, the daughter of Bengali poet Ajit Dutta, had made a mark in designing men's ethnic wear.

Her label became popular for a unique blend of ethnicity and modernity in fabric and vibrancy in colour.

Dutta had set up her brand 'Shunyaa' with outlets in Calcutta. She dabbled into women's wear and was a known face in fashion shows organised in the city.

The showbiz fraternity expressed shock over her death.