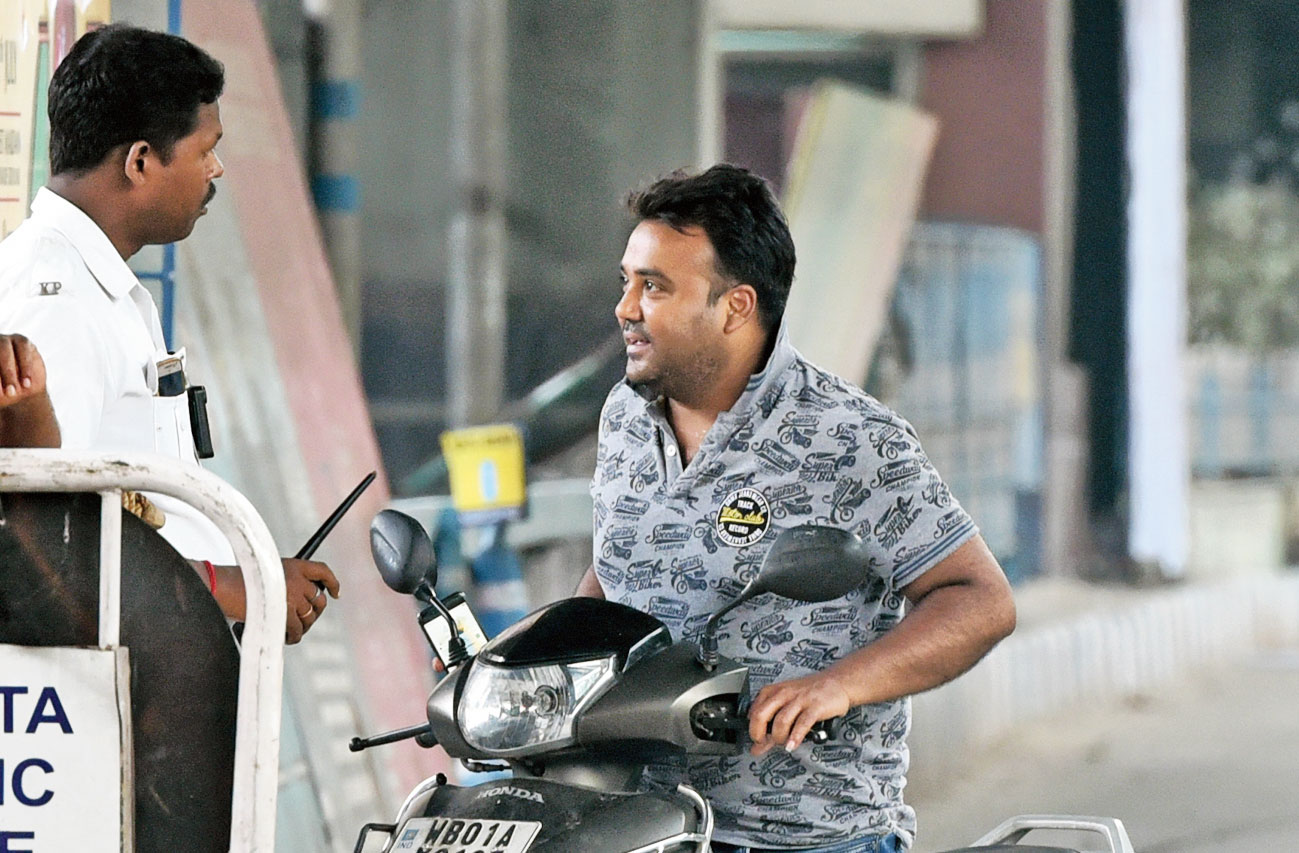 Behave. Listen. Support. Record. Ensure. Act. Calcutta police has issued a standard operating procedure for officers on how to deal with people who approach them in distress even if the area does not fall under their jurisdiction.

This is the first time Calcutta police officers have been briefed in such detail about the soft skills they need to develop while interacting with people, senior officers said.

The advisory issued by the police headquarters at Lalbazar has two sections — the first deals with instances where a complainant approaches a police station and the second is about the expected response of officers if they are approached while performing traffic or law and order duty.

The move to sensitise officers comes after model Ushoshi Sengupta alleged that she and her app cab driver were heckled by a gang of helmetless bikers at the Exide crossing. She had said that cops of at least two police stations were initially indifferent to her pleas for help citing jurisdiction issues.

The incident had prompted Calcutta police commissioner Anuj Sharma to send out a strict message to cops to start working with “seriousness”. 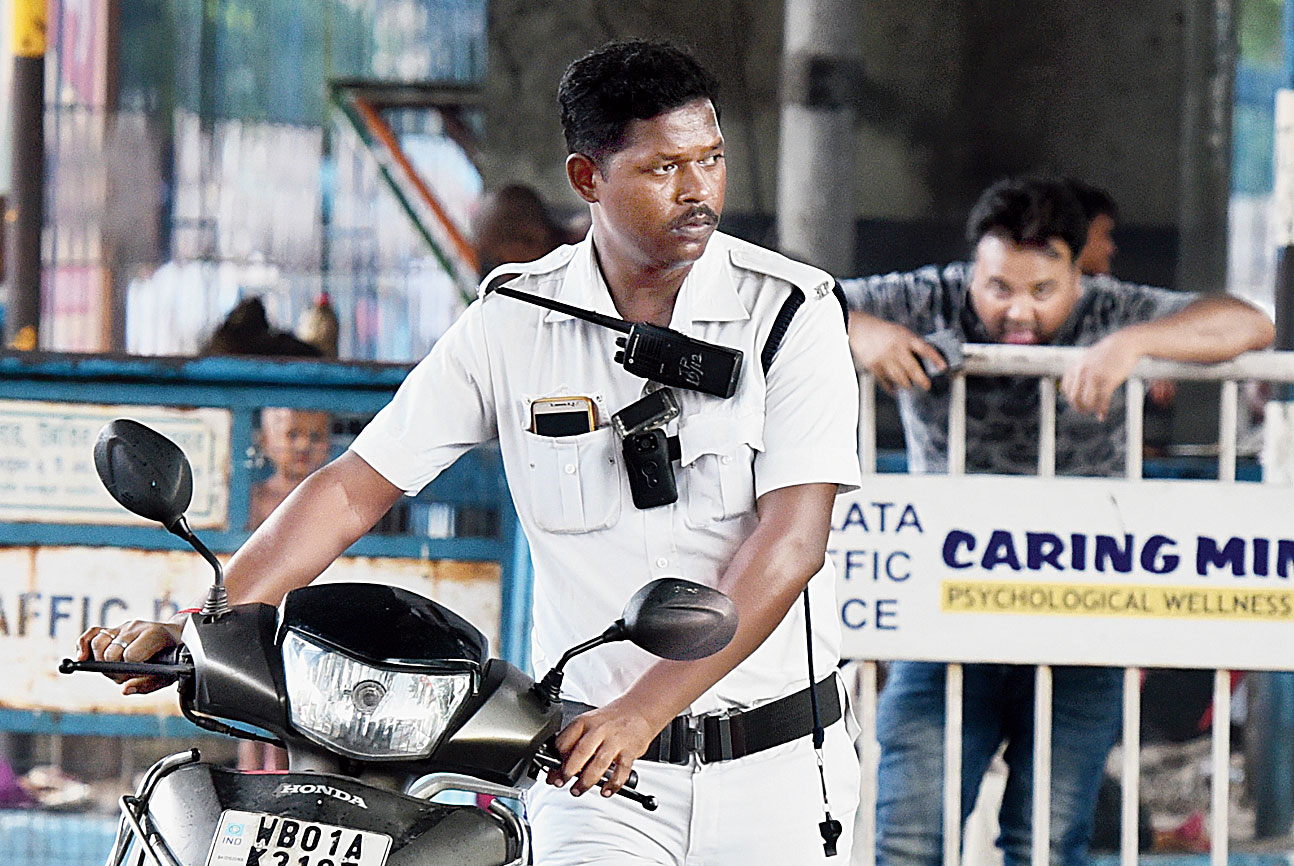 The cop seizes the two-wheeler when the scooterist fails to produce valid registration documents. As many as 239 bikers were prosecuted for riding without helmets and 498 motorcyclists for triple riding on Friday night.
Picture by Pradip Sanyal

The first part of the advisory to 80 police stations and 25 traffic guards focuses on the expected response of the duty officer of a police station when approached for help.

“The officer is expected to be polite and offer the person a seat to make him or her at ease before s/he starts explaining the problem,” said a senior officer.

Giving the complainant a patient hearing and supporting him or her with a piece of paper or a pen to write are next in line, the officer added.

The standard operating procedure (SOP) mentions that in case of a cognisable offence that deserves an FIR, a proper case must be registered and filing the FIR cannot be denied “on the grounds of lack of territorial jurisdiction”.

“The idea is if the police station concerned is informed immediately, a team can be rushed to the spot and precious time can be saved,” an officer said.

“The key is to intervene — effectively and immediately,” reads the SOP.

If the place of occurrence falls under the jurisdiction of the same police station, the duty officer is expected to alert the local motorcycle patrol to rush to the spot.

In both cases, the duty officer has to call up the control room and keep Lalbazar informed about the need for intervention in case of an emergency.

The police must also “ensure” the complainant gets medical aid and is dropped home by a police escort, if needed.

The second section of the advisory states that in case an officer is approached by an aggrieved person, he should patiently listen to the person and intervene immediately in case of a visible imminent threat to life or limb.

The officer is expected to alert the local police station to take the next steps mentioned in the SOP. “Senior officers will ensure the SOP is followed. Any deviance shall be treated strictly,” the officer said.