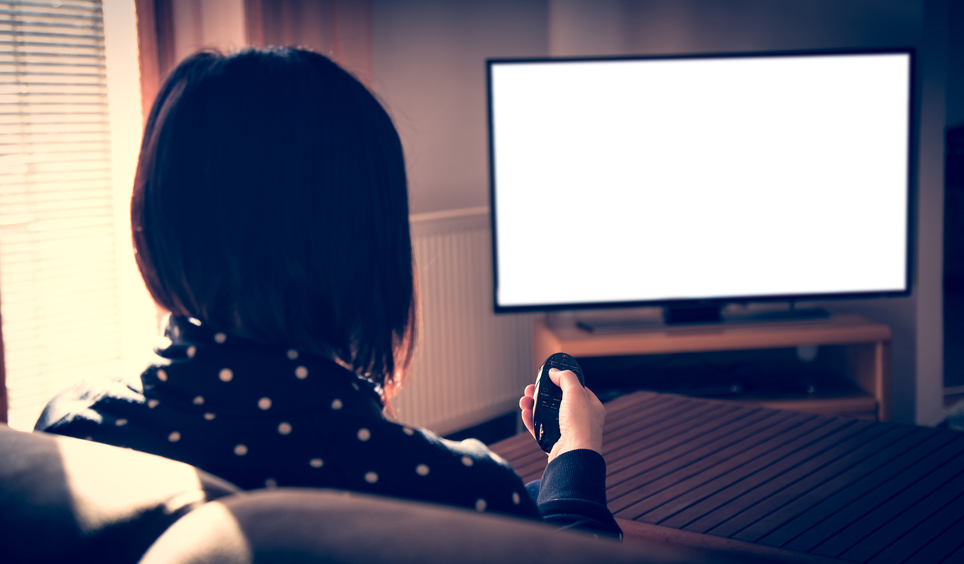 The problem of blackouts is mainly because of a teething trouble in the payment system that has become prepaid from postpaid after the change in the tariff system, a cable operator said.
(Shutterstock)
Rith Basu   |   Calcutta   |   Published 12.05.19, 10:22 PM

Channels are going off the air despite timely payments of monthly rentals, cable subscribers in the city have said.

At times, channels do not return for days and cable operators and multi-system operators keep passing the buck, they have said.

Ever since the new cable tariff as mandated by the national telecom regulator came into effect earlier this year, subscribers have been facing difficulties in choosing a la carte channels and sudden blackouts.

In many areas, local cable operators have stopped sending their men to collect rentals, forcing customers to land up at the local cable office to pay the money.

The problem of blackouts is mainly because of a teething trouble in the payment system that has become prepaid from postpaid after the change in the tariff system, a cable operator said.

A software at the MSO-end has been snapping connections automatically if payment for connections is not received, the operator said.

Earlier, local cable operators would collect monthly rentals for a connection and make the payment on the portal of an MSO within the stipulated date to prevent such blackouts. But after the Telecom Regulatory Authority of India changed the tariff system in April, there have been blackouts, many subscribers said.

Gautam Bandyopadhyay, a resident of a housing complex near Ruby hospital, said he had faced blackouts twice in the two months — on March 28 and April 23.

“When channels were blacked out from my TV in March, I went to the local cable office and found they would not be collecting the rentals anymore from my home and that the due date for recharge had expired,” Bandyopadhyay said.

“Next time, I went to the cable operator’s office and made the payment five days before the renewal date on April 28. But the channels still went off.”

T. Ghosh from Bijoygarh said he had paid his cable operator the monthly subscription of Rs 305 on May 5, a day before the renewal date. But on May 6, his TV went blank and has stayed that way since.

MSOs and cable operators blamed each other for the problem.

While cable operators said the portals of MSOs were too slow, MSOs said cable operators were not updating the payments of their customers on time, leading to their software automatically snapping connections.

“The software at the MSO’s end now automatically switches off connections to a set-top box if the cable operator doesn’t make payments for the connection within the due date,” Suresh Sethia of Siti Cable, the largest MSO in the city, said. “A lot of cable operators are not making payments on time.”

An official of an MSO said they were getting plenty of calls from subscribers saying their connections had been snapped despite making payments. But cable operators say these subscribers did not pay on time, the official said.

Some cable operators claimed there were glitches in the top-up process on the portals of certain MSOs, which made it difficult for them to make payments quickly. This resulted in online queues and people going without connections for long.

There may be problems with MSOs’ portals but cable operators run short of manpower to make payments for all subscribers on the portals within the due date, a cable industry veteran said.

“The date of renewal varies for subscribers. There can be hundreds of subscribers whose last date of payment may fall on the same day,” he said.

“The cable operator needs to be systematic and have enough trained people to do this job, which is not always the case.”