BRIEFS: The directive came from the ministry of environment and forests 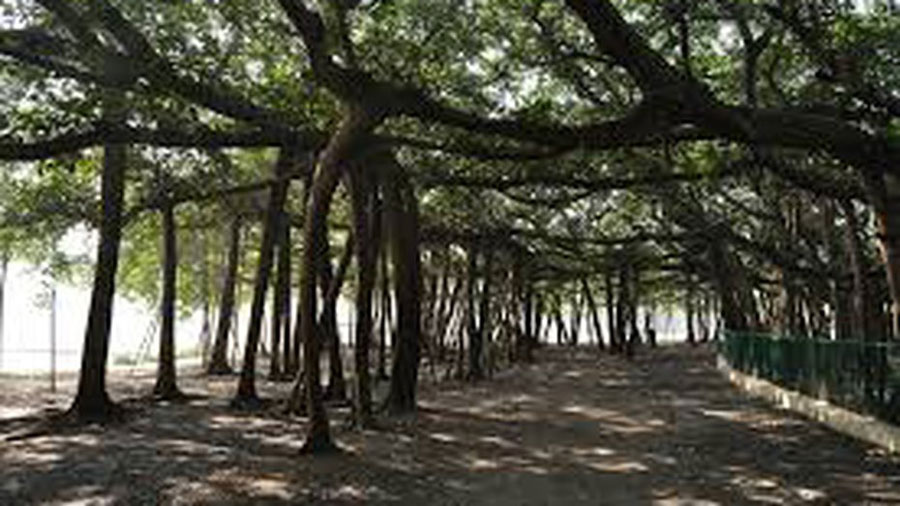 The Indian Botanic Garden in Shibpur will be closed to public till March 31, said a garden official. “The garden will remain closed for morning walkers as well as visitors, till further notice,” he said. The directive came from the ministry of environment and forests. There was a sudden spike in the number of foreigners visiting the garden in the past two days following the closure of other centres.

The bishop of the Calcutta diocese of the Church of North India, Reverand Paritosh Canning, has written to all the clergy and church workers to take preventive measures to contain the spread of the coronavirus. The measures include refraining from kissing the altar, cross and statues; carrying hand sanitiser; and greeting people with folded hands. The presbyters-in charge have been asked to keep the church premises sanitised and also to keep a hand sanitiser at the entrance.

The Howrah-Mumbai Duronto Express has been cancelled on March 24 and 31 because of low occupancy, which railway officials attributed to the novel coronavirus. The respective trains from Mumbai on March 25 and April 1 have also been cancelled, an official said. Four additional pairs of trains will run daily between Santragachhi and Uluberia, Panskura, Bagnan and Kharagpur from Thursday to March 31, said an official of South Eastern Railway. The trains are being run so that daily passengers do not overcrowd the other trains that run on this route.

The state transport authority has asked private bus operators to provide hand sanitisers to drivers, conductors and passengers to prevent the spread of the novel coronavirus. At a meeting with bus operators, transport department officials reminded owners about the guidelines issued by the ministry of health on measures to prevent infection. Operators said drivers and conductors have been told about what they should do to remain safe.

The special operations group of Baruipur police arrested four men near the Krishnamohan railway gate in Baruipur on Monday night while they were on their way to loot a shop in the area. Two members of the gang managed to escape. Police said they have seized three country-made revolvers and cartridges from the four.

At least 10 makeshift shops were gutted in a fire following a short-circuit near Haripal railway station in Hooghly early on Tuesday. An overhead wire that passed over three shops snapped and fell on the thatched roof of a shop. No one was injured.

Visva-Bharati has cancelled its weekly prayers at Upasana Griha on the campus to prevent the spread of the coronavirus.

Three people were arrested on Tuesday in connection with the theft of two tyres of a Calcutta Municipal Corporation garbage collection vehicle parked on Narkeldanga Main Road on March 3. The tyres were seized from them.

A man has been arrested for allegedly forcefully feeding cow urine to a Calcutta police homeguard as an antidote to the coronavirus allegedly claiming that it was “charanamrit”. The incident had happened in Jorabagan on Monday. Based on the complaint of the homeguard, the accused has been arrested.

A fire broke out in a Wi-Fi system installed on platform number 4 of Naihati station late on Monday. A fire tender doused the flames. Electrical cables and the wiring system of the platform were damaged.