The bloodied body of Bhaskar Bera, 45, last seen at a local puja on Saturday night, was recovered from the roadside on Sunday 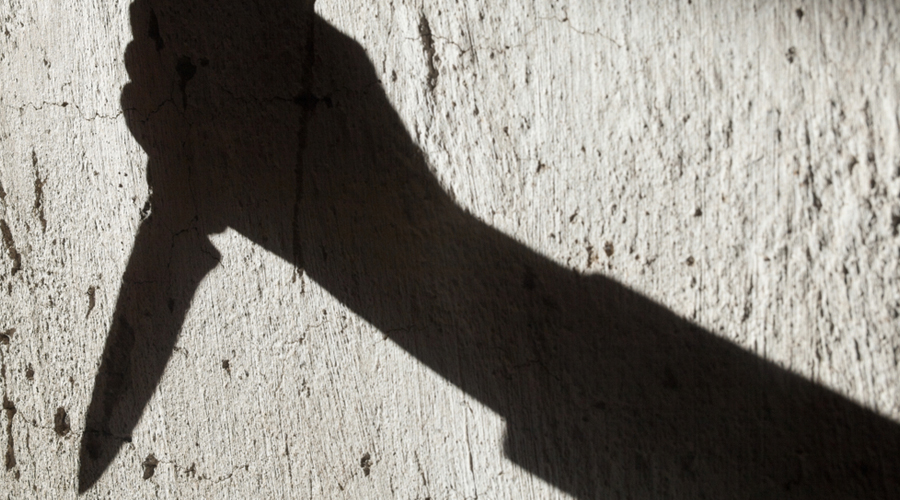 A BJP worker in East Midnapore’s Bhagabanpur was allegedly murdered by Trinamul Congress-backed goons, the second such incident in eight days.

The bloodied body of Bhaskar Bera, 45, last seen at a local puja on Saturday night, was recovered from the roadside on Sunday. Bera was a BJP worker of the local booth 114 of the Basudebberiya area in Bhagabanpur.

“Trinamul Congress has become ferocious after losing the Bhagabanpur Assembly seat. Bhaskar was participating in the immersion programme of a local puja on Saturday night. He was abducted and then murdered. A lot of blood was lost from his legs,” said Anup Chakraborty, the chief of BJP’s Contai organisational district.

On November 6, on the night of Bhai Phonta, another BJP worker of Bhagabanpur area, Chandan Maity, was allegedly abducted from his home and murdered by Trinamul-backed goons. Tapas Dalapati, a local Trinamul leader was arrested as an accused in this incident.

The local Trinamul leadership, however, dismissed the allegations regarding Bera's death.

Trinamul’s Mamud Hossain said: “There is no political unrest in that area. The police will probe the incident and find out the truth for all to know."

Contai’s BJP workers blocked the Heria and Contai areas of National Highway 116B — which connects Calcutta and Digha — to protest Bera’s alleged murder.

BJP state chief Sukanta Majumdar who was in Bhagabanpur to protest the alleged murder of Maity on Saturday, said: “It only proves there is no democracy in Bengal, rather it is being raped under the leadership of Mamata Banerjee everytime.”

Sources in the BJP said that the local leadership has asked its workers to not venture out during the night.