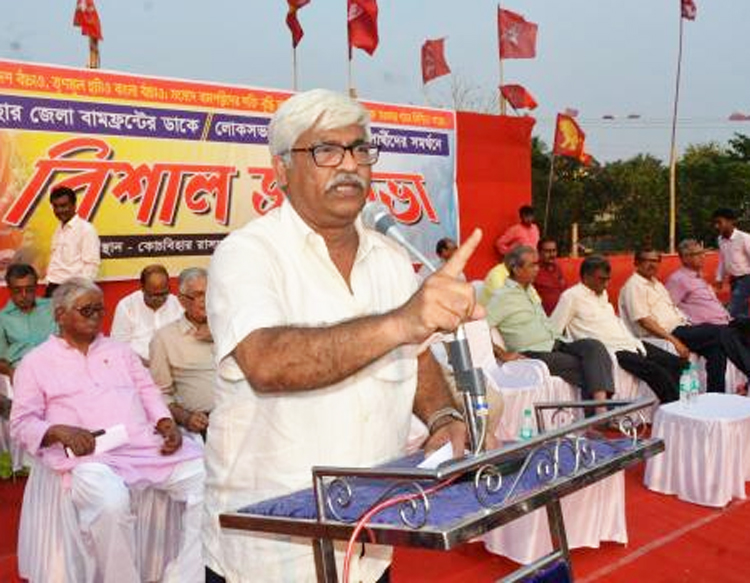 Congress and Left Front legislators joined forces on Thursday to accuse Trinamul of acting like the “BJP’s B-team in Bengal”, after their proposal for a resolution in the Assembly against the Citizenship (Amendment) Act was turned down.

The leader of the Opposition in the Assembly, Abdul Mannan of the Congress, trained his guns at chief minister Mamata Banerjee at a news conference.

“She is trying to satisfy the BJP and that’s why our proposal for a Kerala-like resolution against the CAA was turned down. Trinamul is the BJP’s B-team,” said Mannan after a House business advisory committee meeting where the proposal was turned down.

CPM MLA Sujan Chakraborty accused Trinamul of being hand-in-glove with the BJP.