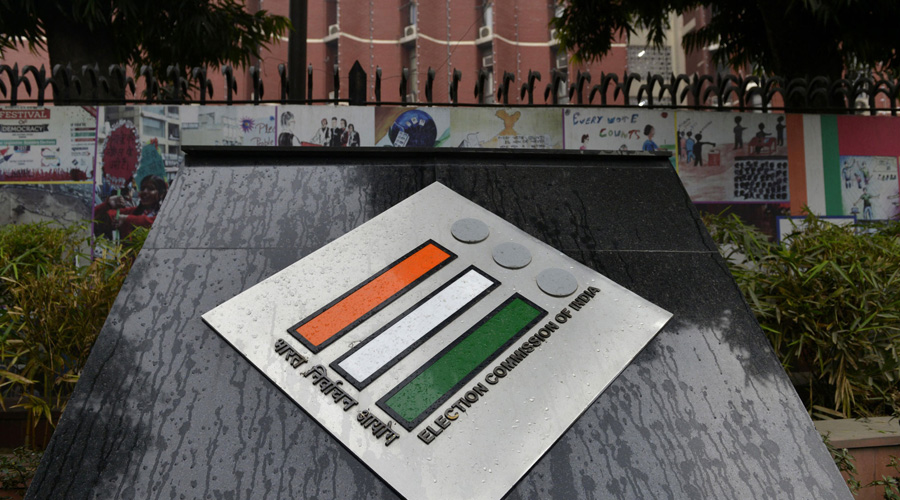 The Bengal government is set to move an amendment to the Panchayat Elections Act (2003) on Thursday to increase the number of electorate in a gram panchayat seat in the hills from existing 250 to 700.

The process of amendment has been initiated after the State Election Commission decided to hold polls in the two tiers -- gram panchayat and panchayat samiti-- in the hills, which fall under the Gorkhaland Territorial Administration Area, after two decades.

In the hills, elections to the lower two tiers are held and the function of the top tier-- the zila parishad-- is discharged by the GTA, before which it was the Darjeeling Gorkha Hill Council.  In the last twenty years, sources in the poll panel said, the population of the hills has multiplied almost threefold.

As a result, if the rule of one panchayat seat per 250 electors was followed, the final tally of seats would have seen an abnormal multiplication.‘When our officers went to work on the delimitation and reservation procedure, they found that the population has multiplied three times almost. If the number of seats increased proportionately things would get out of hand for us.

This is why we requested the government to amend the act,” said a source at the poll panel. The source said that the primary concern of the poll panel was its inability to ensure a smooth poll process in the hills, if it had to hold elections in such a huge number of seats.

“Many places in the hills are truly inaccessible. Setting up poll booths, and sending officers to these remote places is difficult... If the number of seats increased, things would have gotten harder,” the source added. One of the primary reasons that both the poll panel and the government are eager to hold rural polls in the hills along is the fact that the delay of 20 years has deprived of development funds to the tune of Rs 400 crore. No elected gram panchayat has been functional in the hills since 2005 largely because hill political leaders opposed it. Darjeeling BJP MP Raju Bista has already targeted the state for depriving the people of the hills and Trinamul prevent him from using this as a weapon against them ahead of the 2024 general polls.