According to witnesses, the persons lobbed at least four bombs of which two hit Jayprakash Yadav killing him on the spot 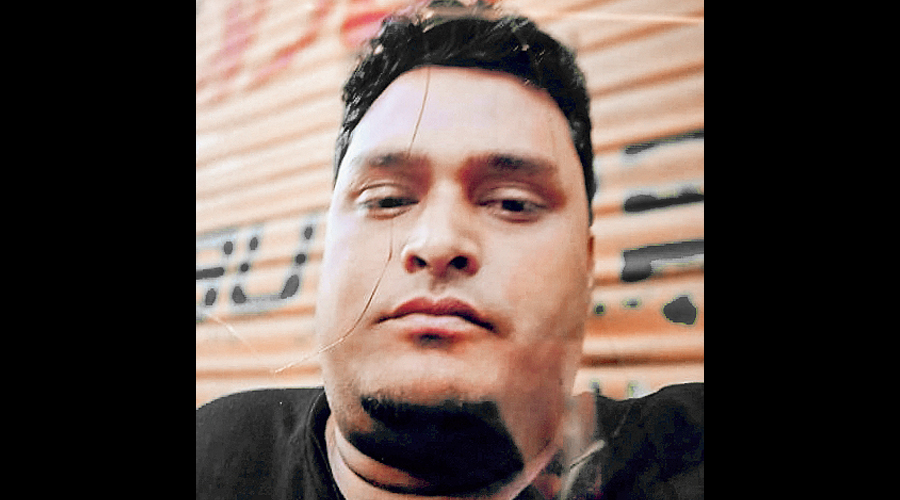 A BJP activist was killed near his home and three others with him were injured on Sunday afternoon, when bike-borne goons allegedly hurled crude bombs in Bhatpara of North 24-Parganas, the backyard of the BJP’s Barrackpore MP Arjun Singh.

Witnesses said the persons threw at least four bombs, of which two hit BJP activist Jayprakash Yadav, a resident of Muktarpur, and killed him on the spot around 2.30pm.

The incident purportedly occurred when Yadav, a trader by profession, was speaking to his neighbours, with his mother standing near him.

She as well as two bystanders sustained serious injuries.

All four were taken to the Bhatpara State General Hospital, where Yadav was declared brought dead.

Hospital sources said he had suffered fatal head injuries from one of the bombs, damaging his cranium beyond repair.

Police have begun a murder case and have purportedly identified three persons allegedly involved in the attack.

BJP MP Singh, who rushed to the spot after the incident, accused Trinamul of the attack.

“Yadav became a target because he was an active BJP worker and had played an instrumental role in the BJP’s (Singh’s son, Pawan Singh’s) victory in Bhatpara during the Assembly polls. It was a planned attack to eliminate him, and so the criminals hurled bombs at him, targeting his head from close range,” alleged Singh, .a Trinamul turncoat.

“Such a daring attack in broad daylight speaks volumes about the law and order in Bengal,” Singh said, adding he had complained to his party leadership and Bengal governor Jagdeep Dhankhar.

Trinamul leader and Jagaddal MLA Somnath Shyam held Singh responsible for bloodshed in the area.“He has been trying to incite tension, which we will not allow. We have requested police to take stern action and to restore normality,” said Shyam.

The incident triggered panic in the area, which has been on the boil since the Assembly election results came out.

In fact, violence is not new to Bhatpara, which has seen several incidents since the Lok Sabha polls of 2019. On Friday, goons had driven up in a car to the home of BJP leader Lalbabu Prasad and allegedly opened fire indiscriminately.