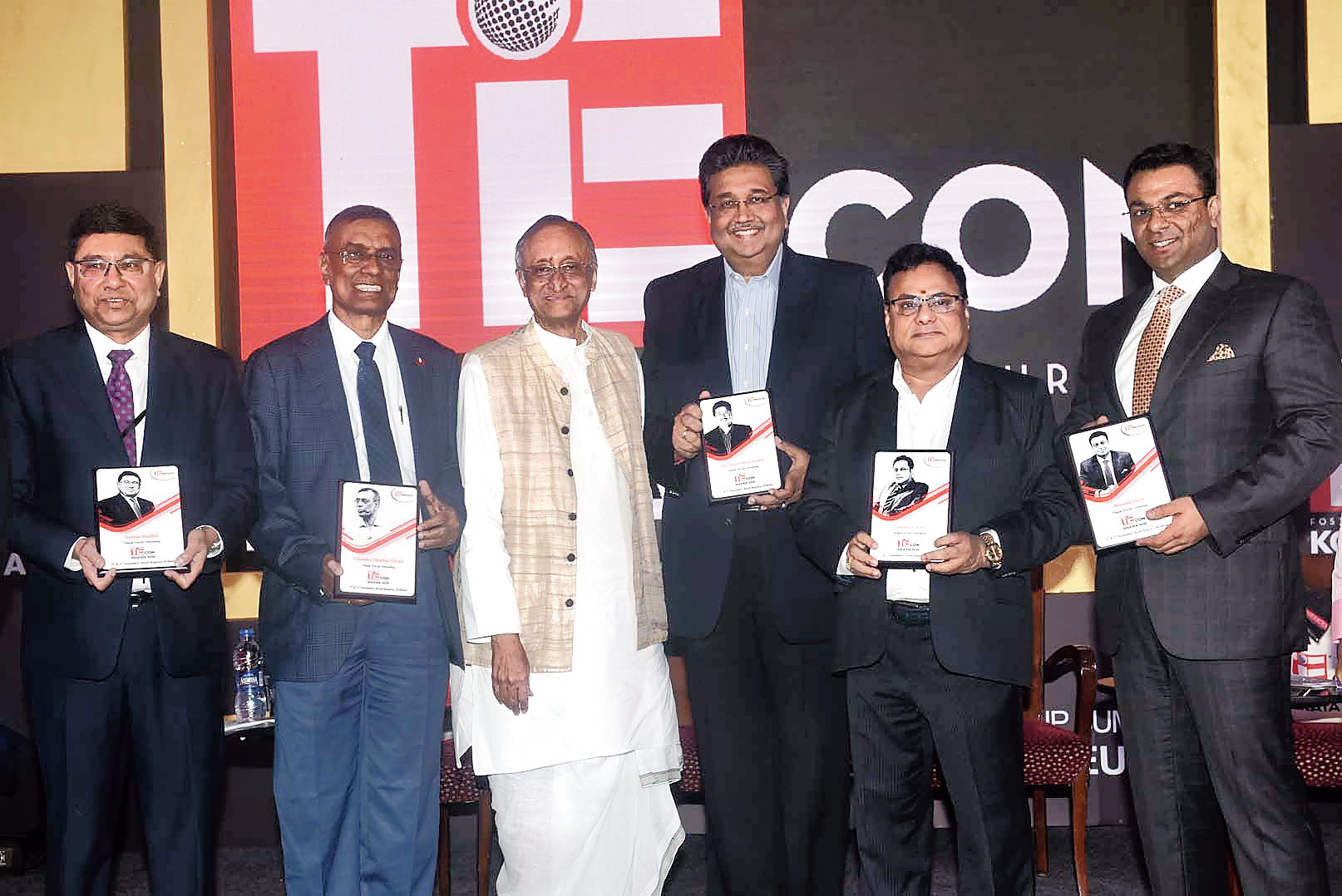 They are among four companies that have submitted expressions of interest to pick up land at the 100-acre IT hub that the Mamata Banerjee government is creating.

Apart from Reliance Jio, a subsidiary of Reliance Industries, and TCS, which is already the largest private-sector employer in Bengal, IT firms Capgemini and Firstsource Solutions want land at the site.

“All of them put together have sought 74 acres. There are a few more who are interested. Given the response, the chief minister has decided to add another 100 acres of contiguous land to the Bengal Silicon Valley Hub,” Mitra, who also holds the industries and IT portfolios, said.

According to him, the expressions of interest from the four companies would need to be examined before confirming the allotment of land at the hub, inaugurated by Mamata in August. Land will be given to the companies at a break-even price.

“We will follow the same principle followed in the allotment of government land in any industry park. It will be less than the market price because government wants to promote IT industry which creates many jobs. At the same time, we will ensure that the government does not lose out on revenue,” Mitra said.

Mitra said Bengal had witnessed 79 per cent growth in IT and 67 per cent growth in employment since Trinamul first assumed office in 2011. Genpact would spend Rs 300 crore on developing a new centre that promises to double its head count in the state to 6,000, he said.

The two-day entrepreneurship summit, organised by the Calcutta chapter of The Indus Entrepreneurs in association with The Telegraph, has provided a platform to many budding entrepreneurs from Calcutta and eastern India. The theme of the event is The Tipping Point — Accelerating the Growth of Entrepreneurship in East India. “We want to change the perception that Bengal and the rest of eastern India lacks a suitable entrepreneurial ecosystem,” said Sagar Daryani, founder of Wow! Momo and chairman of TiECON 2018.