During the scrutiny, which was conducted between February 15 and 23, a total of 9,360 people in 117 Assembly segments were questioned 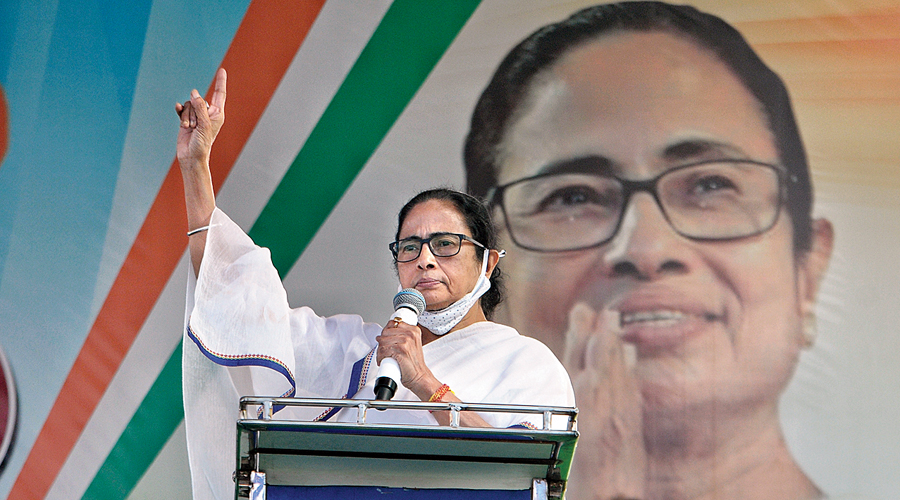 The second voter survey conducted by pollster CNX for ABP Ananda has indicated that the Trinamul Congress will retain power in Bengal with a narrow margin in the coming Assembly polls.

The survey was conducted between February 15 and 23. A total of 9,360 people in 117 Assembly segments took part in the survey.

The bright side of the second survey (see chart) for the ruling party is it has retained its 42 per cent votes, while the BJP’s share slid to 34 per cent from 37 per cent in the first pre-poll survey held between January 23 and February 7.

In the first survey, Trinamul was predicted to bag 146-156 Assembly segments, while the projection for the BJP was 113-121 seats. The second survey predicted that the Left-Congress alliance would increase the vote share to 20 per cent from 17 per cent of the first one.