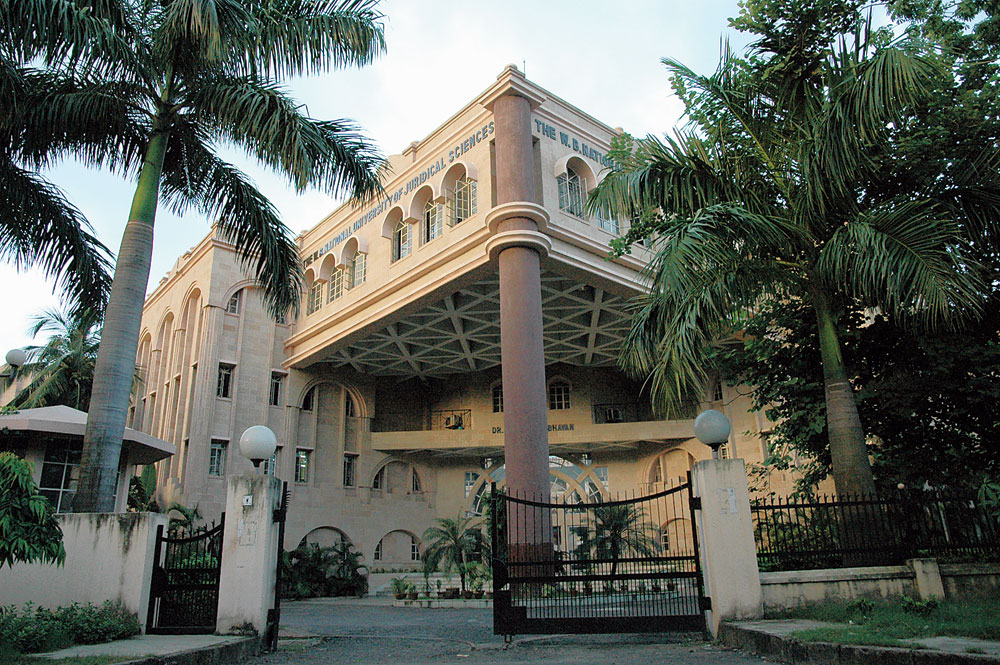 The Assembly on Tuesday passed a bill that guarantees 30 per cent of the seats in the West Bengal National University of Juridical Sciences (NUJS) to local students.

Till the bill was tabled, reservation for students “domiciled in West Bengal” was limited to 10 out of 125 seats. Now, 37 seats will be reserved for local candidates.

The increase in quota significantly raises the chances of candidates from Bengal making it to one of the top law schools of the country without being in the top percentile of performers in CLAT (Common Law Admission Test).

Another clause in the West Bengal National University of Juridical Sciences (Amendment) Bill, 2018, allows entrance tests to be conducted at the “state level”.

The bill does not specify what “qualifying examinations” means.

NUJS officials said the provision suggests that admission under the domiciled quota can be also on the basis of scores in the 10+2 examinations.

The only route to NUJS, located along the EM Bypass, was so far through the national-level CLAT.

According to a university official, the competition for a seat was so tough the past few years that the only way to get in was by featuring in the top percentile of the merit list.

A senior official of the higher education department said the bill seeks to enhance the number of reserved seats for students of Bengal in keeping with the admission norms elsewhere. He said several among the 20 law schools had reserved seats for domiciled students in those states.

The national law schools in Kochi, Bhopal, Lucknow, Cuttack, Mumbai and Bangalore have 25 to 50 per cent reservation for domiciled students.

Gatha Namboothiri, a member of the student body at NUJS, said: “We do not support the bill. The institute will be compromising on the quality of students if the bill is implemented. Lower-ranked students will be coming in under the enhanced domiciled quota if admissions are held through CLAT. The situation will be worse if the 30 per cent seats are filled through any other exam conducted by the university or the state. Students can be admitted also on the basis of their scores in the plus-two exam.”

Several teachers also criticised the bill, saying it would bring down the standard of NUJS from an institute that now boasts the best law students from across the country.

“The bill is an attack on the autonomy of the university. It is also an attack on its heterogeneous character. The institute’s diversity will be at stake if there is such a huge quantum of reservation for domiciled students,” a teacher said.

NUJS was set up as an autonomous institute in 2000 under the West Bengal National University of Juridical Sciences Act, 1999.

The bill passed on Tuesday proposes to vest powers to determine tuition and other fees on the state government. These charges are currently decided by the university.