Mamata Banerjee had accused the centre of “inordinately delaying” the greenfield port project, which the state govt will be executing on its own in the PPP model 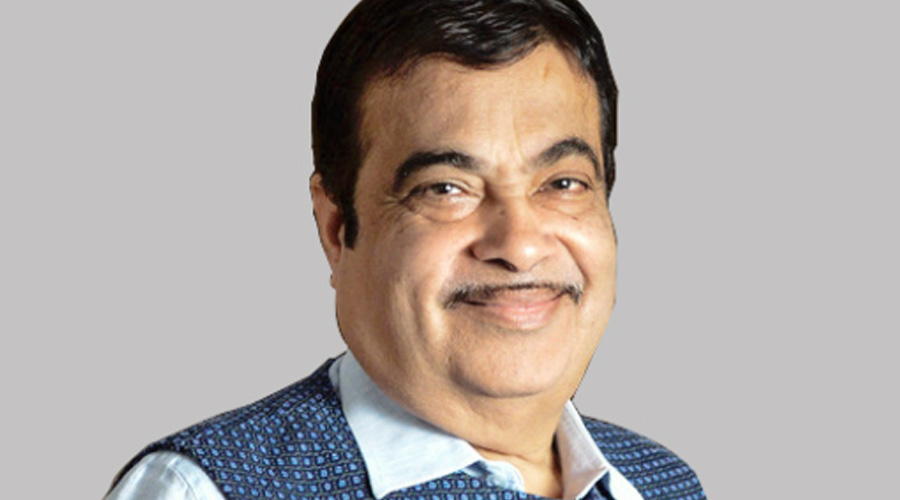 Countering West Bengal Chief Minister Mamata Banerjee’s allegation about Centre having “inordinately delayed” the Rs 15,000-crore Tajpur deep sea port project, Union minister Nitin Gadkari on Monday claimed that the project was “decided by him” when he was the shipping minister but the state administration did not extend support towards it.

Banerjee had earlier announced that the state government will execute the greenfield port project in Purba Medinipur district on its own in the PPP model as the Centre has been “inordinately delaying” it.

“When I was the shipping minister, I used to often come to West Bengal and I had taken the decision for the Tajpur port. But the state government was not available. This port could have generated huge employment in the area,” he said while addressing a rally at Egra in the district.

The state government had formed the West Bengal Maritime Board, through which an Expression of Interest had been floated. The last date of the EoI was February 19 but it has been extended till March 19.

Sources in the Kolkata Port, which was the project partner on behalf of the Centre, said the SPV Bhor Sagar Port Ltd was formed at 76:24 stake and the company is alive.

“We had spent Rs 3-4 crore for the technical feasibility report. The state government had also not formally communicated to us about their decision. We will evaluate options later, if required,” a port official said.