Mamata Banerjee, however, has not make it clear from where the funds for the scheme would come 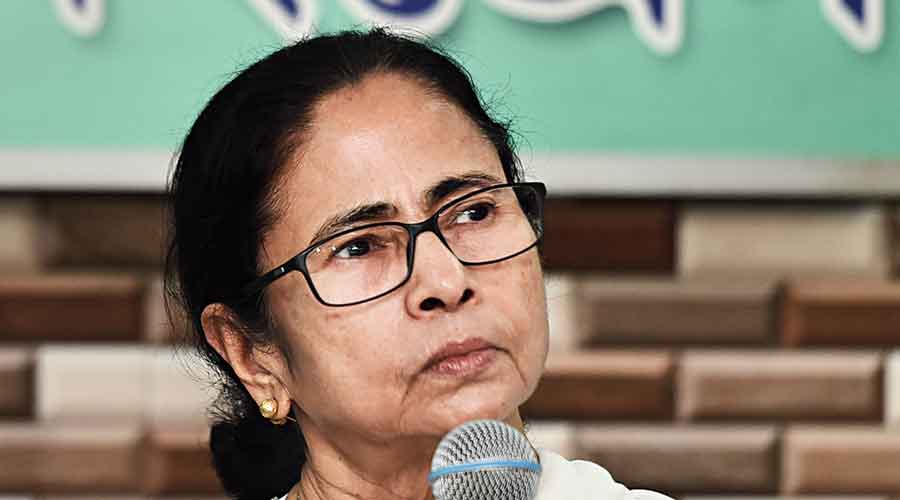 “Each rural home in the state would get pipeline water supply in the next five years. A sum of Rs 58,000 crore would be spent to connect 2 crore rural households with pipeline-based water supply projects,” the chief minister said at Nabanna on Monday.

The project’s announcement was considered to be significant in the administrative and political circles as it was targeted to address a major concern of a large portion of the state, where the ruling Trinamul Congress performed poorly in the last Lok Sabha polls.

“Mamata’s announcement shows she has already started preparations for the next year’s Assembly elections while battling the spread of Covid-19. It is clear pandemic might restrict political parties from holding large rallies ahead of the polls, but the chief minister started her preparations in style with the announcement on Monday,” said a senior state government official.

Sources in the public health engineering department said in the first phase of the project, it would focus on providing water supply connections to households in the so-called dry region of the state. Districts like Jhargram, West Midnapore, Bankura, Purulia, West Burdwan and parts of Birbhum are considered to be dry zones in the state.

Trinamul did not put up a good show in those areas during the last Lok Sabha polls where the BJP wrested six seats. “The chief minister was clearly trying to woo the people living in the dry zones. She also tried to address the concerns in parts of Nadia, Murshidabad, Birbhum, North 24-Parganas and South 24-Parganas that are suffering from fluoride contamination by announcing the project,” said an official.

Mamata did not make it clear from where the funds for the scheme would come.

“The state had reservations about the beneficiaries’ share. It had written to the Centre that it would not accept that beneficiaries pay for water as the state did not levy water charges at all,” said an official.

Sources said the state had hinted that it could reconsider joining the project if the Centre shouldered the beneficiaries’ share or allowed Bengal to do so. Senior government officials said the details of the project would be made available soon.

Mamata Banerjee on Monday launched Self Scan, a mobile app developed entirely indigenously by the IT department of the state government.

“The app is developed by our IT department. I want everybody in the world to use this app as it is completely secured. It reflects patriotism,” said the chief minister. The app is for scanning documents.