Bengal BJP in a fix over central tasks 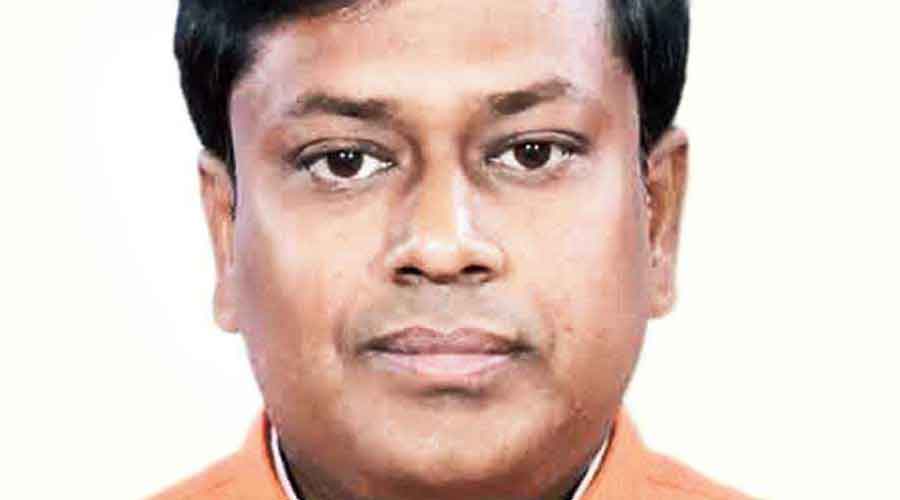 The weight of central assignments is proving tough to execute for the BJP’s state unit as party leaders in Bengal continue to struggle to get the organisation up and working in the wake of electoral setbacks after last year’s Assembly election.

As part of its programme to mark the country’s 75th Independence Day and eight years of the Narendra Modi government at the Centre, the BJP leadership in Delhi has asked all party MPs and MLAs across the country to spend at least 75 hours in booths in their respective constituencies that they consider weak in terms of organisation.

A parliamentarian will have to spend time at 100 “weak” booths in his constituency, the corresponding number for an MLA is 25. During their stay at these booths, the legislators will have to uphold the “success stories” scripted during Modi’s rule. Additionally, legislators have been asked to organise flag hoisting programmes at 75 places in their respective constituencies on August 15.

While such exercises are achievable in states like Uttar Pradesh and Madhya Pradesh, considered to be BJP strongholds, in Bengal the burden of the target has left the state leaders worried, said a veteran in the saffron camp.

“Where is the organisation? Where are the people to carry out such tasks?” a state office-bearer asked. “When our MPs and MLAs visit these booths, who will organise the event and who will our leaders speak to? We still don’t have committees in many of the booths,” the senior BJP leader added.

The number of BJP booths in Bengal have gone up to more than a lakh during the pandemic. However, the saffron camp lacked proper organisations in many booths even when the number was around 77,000. The BJP leader added that with such an organisational set-up, mammoth tasks such as hoisting flags at 75 places on a single day appear unachievable.

Moreover, the party’s legislators have been asked to spread the “good word” about Modi’s public schemes at weaker booths in their constituencies.

State BJP leaders said their experience had been that people at the grassroots were more interested in knowing what the party had done for them on a personal level and not what schemes the Modi government had rolled out for them.

“For instance, we have failed to provide assistance to many victims of post-poll violence. When we visit people at the grassroots, they will ask us questions about the party’s inability to stand by its workers,” a BJP MLA said on the condition of anonymity.

Several BJP leaders in the state felt that the national leadership did not keep the problems of organisationally weaker states like Bengal in mind when chalking out such “difficult assignments”.

Publicly, however, the BJP state leadership is putting up a brave face.

The official line of the party in Bengal remains that the central leadership’s target would be met.

Samik Bhattacharya, the chief spokesperson for the BJP in Bengal, said that although the party had a strong enough organisation in the state to carry out the programmes, the ruling Trinamul Congress might create disturbances in the way to limit the success of those ventures.

Reacting to what Bhattacharya said, only a BJP MLA said: “Ironically, what Samik has said goes to show that we don’t have enough strength to take on Trinamul and ensure the success of the central assignments.”