Siliviu Florin Spiridon, 28, and his gang had Uttar Pradesh on their sight after Calcutta 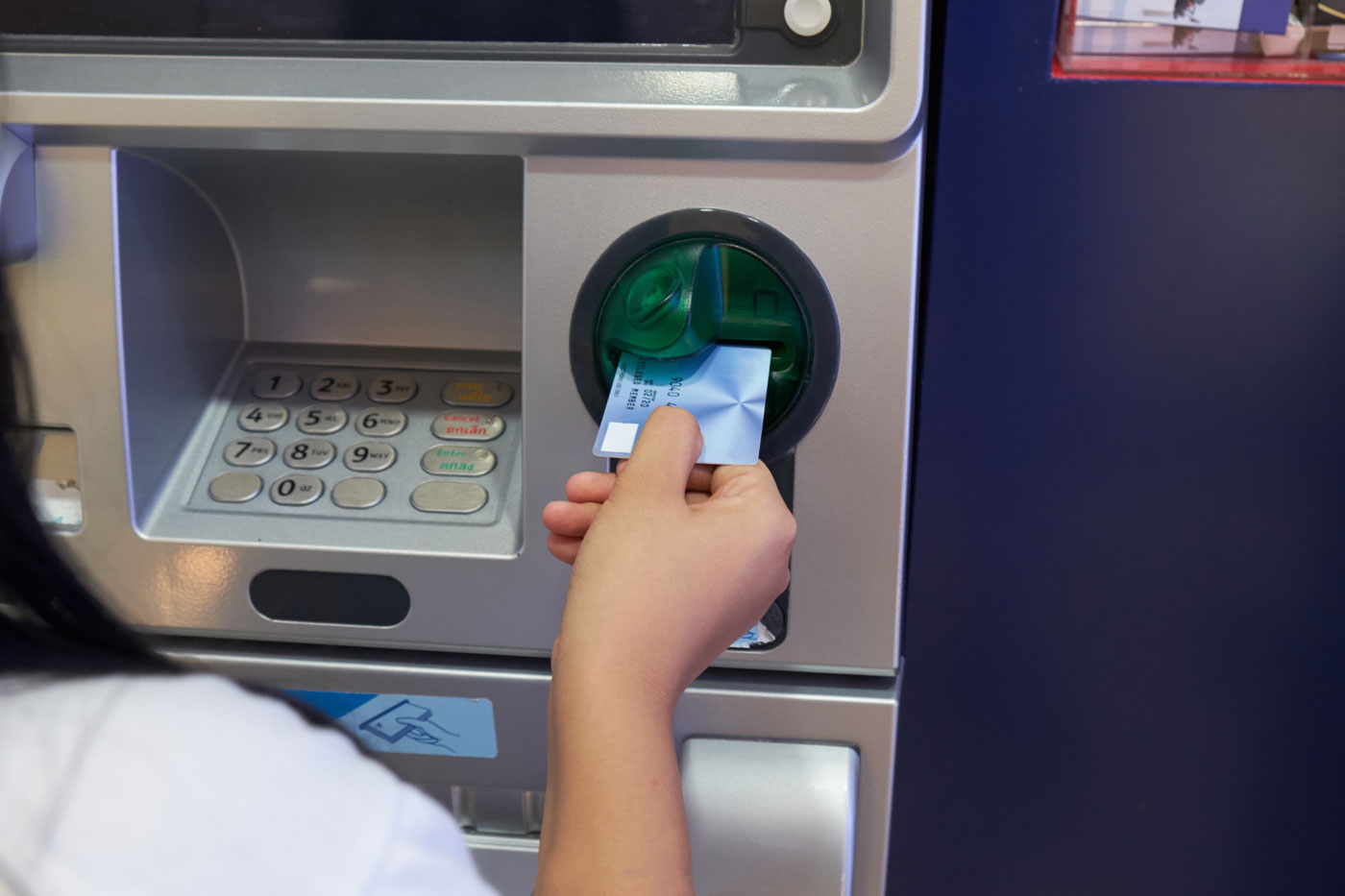 The ATM fraud had left 70 Calcuttans poorer by Rs 14 lakh. Their money had been withdrawn from ATMs in south Delhi while the cards were with them.
(Shutterstock)
Our Special Correspondent   |   Calcutta   |   Published 11.12.19, 10:18 PM

The Romanian who was arrested in Delhi on Monday in connection with an ATM fraud in the city had transferred money back home to Constanta in Romania in bitcoins, police have said.

Siliviu Florin Spiridon, 28, and his gang had Uttar Pradesh on their sight after Calcutta but Spiridon’s arrest put paid to the plans, an officer in Lalbazar said.

The ATM fraud had left 70 Calcuttans poorer by Rs 14 lakh. Their money had been withdrawn from ATMs in south Delhi while the cards were with them. The police have said Spiridon cloned ATM cards using skimmers (devices that are fitted in ATMs to copy card details).

“Spiridon had transferred a bitcoin worth a little more than Rs 5 lakh to his family in Romania. This mode was used as it is difficult to track,” the officer said.

“We have found he and his gang were set to install skimmers in ATMs in a few cities in Uttar Pradesh.”

Data about unguarded ATM kiosks there were found in a laptop of Spiridon that has been seized, the police said.

Spiridon, who is in police custody, has apparently told cops how youths in Romania were being trained to carry out such ATM frauds.

“The skimmer was being used in two ways — manually as well as online. In the online method, data copied by a skimmer was available online to the cheats without them manually accessing the device,” another officer said.

In August last year, when a Romanian gang was caught, the police had found that gang members had installed skimmers in unguarded ATMs across the city and had collected the skimmers to access the copied data.

This time the cheats have graduated to a “higher level”, the officer said. “They have gone online to keep track of the data recorded by a skimmer the moment a card is swiped. This gave them the advantage of not needing to go back to the kiosk to collect the device. They could access the data online sitting anywhere across the globe.”