Community leaders said they had been registered as Scheduled Tribe till 1931, but then dropped from the list after Independence for “unknown reasons” 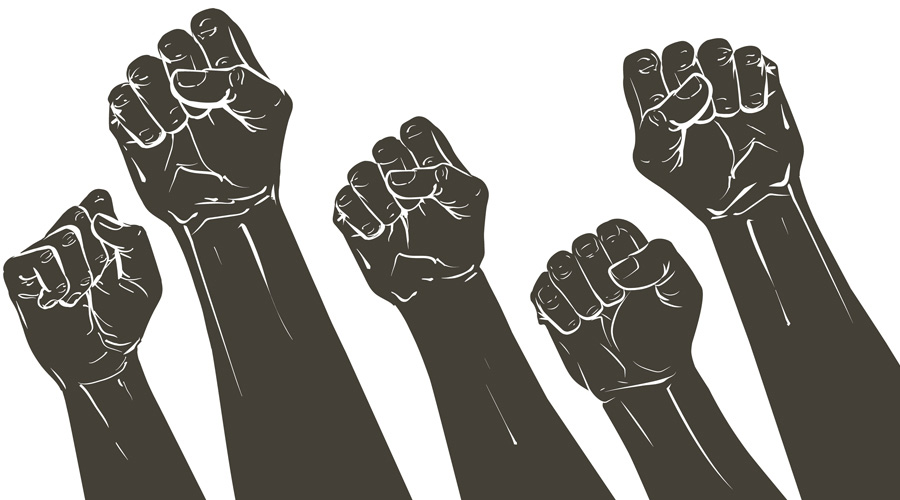 The Kurmi community, which makes up a big part of the Jungle Mahal population, has thrown a dare at the BJP ahead of the Assembly polls, asking the party to ensure that the Centre approves the community’s re-inclusion in the Scheduled Tribe (ST) category.

Leaders of the community have pointed out that the Trinamul-led state government had sent its proposal to that effect to the Narendra Modi government last month.

Leaders of the community said that the Kurmis, who account for around 50 lakh of Bengal’s population and play a decisive role in the outcome of some 35 Assembly constituencies in the four Jungle Mahal districts, had been registered under the Scheduled Tribe category till 1931, but dropped from the list after Independence for “unknown reasons”.

The community was later included in the list of Other Backward Classes, but has long been demanding its re-inclusion in the ST category.

Addressing this emotive issue, chief minister Mamata Banerjee met a top leader of the community during her visit to Purulia on January 20 and said that the state government would soon send a letter to fulfil their demand.

Shortly afterwards, the state government had sent a written request to the Centre.

“Our chief minister did what she promised. Now, we want to see if the BJP-run Centre approves the proposal and takes necessary steps in Parliament. They should not forget that the Kurmis played a major role in the victory of the BJP in Jungle Mahal in the 2019 Lok Sabha polls. We are not a political organisation but we have the right to support the party that will help fulfil our demand,” said Ajit Prasad Mahato, chief advisor of the Adivasi Kurmi Samaj.

A Trinamul insider said in the 2019 Lok Sabha polls most Kurmi votes had shifted from Trinamul to help the BJP bag five of six Lok Sabha seats in the Jungle Mahal districts of Purulia, Jhargram, Bankura and West Midnapore.

Any shift in Kurmi votes now will impact the BJP’s chances to win in Bengal and Mamata’s letter to the Centre “has turned the tables on us”, admitted a tribal leader of the saffron camp in Bankura.

BJP MP from Purulia Jyotirmoy Singh Mahato, who is a member of the Kurmi community, called Mamata’s role a “political gimmick”.

“Interestingly, she did not pass the proposal in the Assembly and has only sent a letter to the Centre. The Centre can approve it only if the proposal is passed in the Assembly,” he said. However, chief advisor of the Adivasi Kurmi Samaj Ajit Prasad did not agree. “There is no need for the Assembly to adopt the proposal as it is for Parliament to pass it. We want to see what our MP does to get us re-included under the ST category.”

The Kurmis, however, are wary about the outcome of the state government’s efforts. A similar bid to re-include them in the ST category had failed in 2017 when Mamata had written to then Union minister for tribal affairs Jual Oram, but the Centre had asked the state to resend the application with further comments and had said the office of the registrar of general of India did not support the proposal.

The Kurmi community on Saturday sent a warning signal to the BJP about their discontent with the saffron camp when its members blocked roads at many places demanding the repeal of the three contentious farm laws.