Ahead of the civic polls, fingers were raised at Guha and his aides for reportedly obstructing candidates of other parties from filing nominations 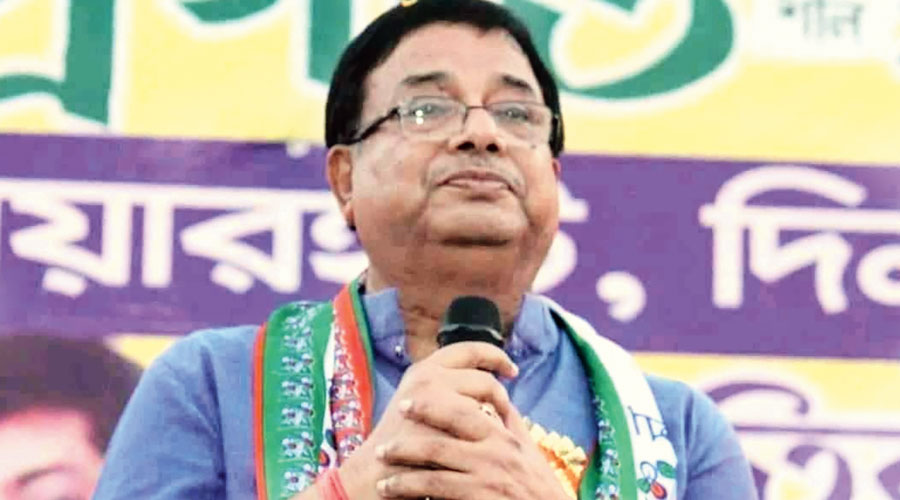 Udayan Guha, the Trinamul MLA of Dinhata who had won the bypoll last year with a record margin, got his wings clipped as Trinamul supremo Mamata Banerjee removed him from the post of the Cooch Behar district chairman of the party on Tuesday.

Guha is believed to be behind Trinamul’s win in Dinhata unopposed in the recent civic polls. A Trinamul insider said party leaders never wanted it as it would give the Opposition a chance to criticise the ruling party.

Mamata, who made reshuffles in her party in the state and districts, brought back former party MP Partha Pratim Roy in the district president’s post. Girindranath Barman, who held the president’s post, was made the chairman.

Ahead of the civic polls, fingers were raised at MLA Guha and his aides for reportedly obstructing candidates of other parties from filing nominations.

“Also, there are allegations that some candidates, who filed nominations, could not contest. People who proposed their names came to the SDO’s office to deny it,” said a Trinamul leader.

It was found on the last date of withdrawal of candidature that Trinamul won uncontested all 16 wards of Dinhata.

Guha also drew flak from the Opposition and from Trinamul when he asserted in public that anyone wanting statehood in Cooch Behar will end with a fractured leg.

His comment came at a time Mamata was trying to revive the support of the influential Rajbanshi community, many of whose leaders have demanded statehood. The BJP and Rajbanshi outfits hit the streets to protest Guha’s comment.

Guha, contacted about his removal, dodged a direct reply. “It is an internal decision of the party. I can’t comment on it,” he said.