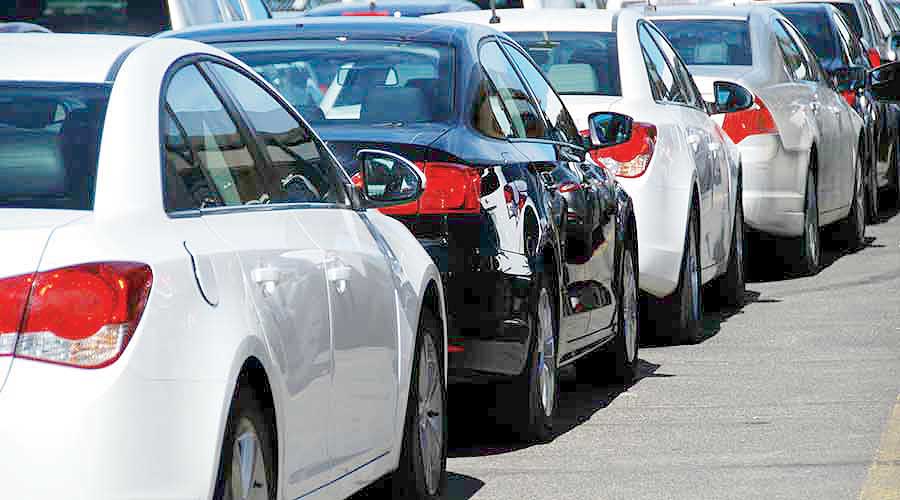 Police have said that a faulty locking mechanism in the out-of-use vehicle contributed to the tragedy, with the prevailing afternoon heat claiming two lives in a matter of less than three hours.
Shutterstock
Alamgir Hossain   |   Behrampore   |   Published 18.09.21, 01:39 AM

Two cousins, who were playing in Murshidabad district’s Taltala village while their parents were away in Friday prayers, died a tragic death on Friday afternoon after wandering inside a junked private vehicle and getting locked in.

A third cousin has been admitted to Behrampore Medical College on Friday evening in a critical state. All the three boys were aged between five and seven.

Police have said that a faulty locking mechanism in the out-of-use vehicle contributed to the tragedy, with the prevailing afternoon heat claiming two lives in a matter of less than three hours.

“The power windows were up and obviously there was no electricity in the car. The seat covers and inner windows bear signs of a desperate fight for life that these children fought in their final moments,” said a police official in Hariharpara.

The deceased were identified as Ismael Sheikh, 7, and Israel Sheikh, 6. Alin Sheikh, 5, remains admitted in hospital.

The three children are first cousins and live in the same household.

Maennuddin Sheikh, Ismael’s bereaved father, spoke to the media later saying it was a “regular Friday afternoon” and the thought of their children being “trapped” inside a vehicle had not even occurred to them till around 3pm.

“We simply thought they were playing somewhere and getting late,” said a distraught Maennuddin.

They started getting worried when there was no sign of the children as the afternoon wore on.

“Around 3pm, we got desperate and broke the darkened windows of the car lying near our house, just as a final guess as to where the boys could be,” he added.

The shocked search party discovered the three children motionless inside.

They were rushed to Hariharpara block hospital where Israel and Ismael were pronounced dead.

Sources said Alin was “barely clinging to life” and was referred to Behrampore Medical College.

The owner of the vehicle, Feroze Khan, was taken to Hariharpara station for interrogation and his defunct vehicle was seized.

Police, prima facie, do not suspect any wrongdoing on his part.

“Khan should have kept the doors of his vehicle locked, but maybe they weren’t working. We will find out,” said an officer.