Around 10,000 people have been affected by the inundation and many of them are stuck at home 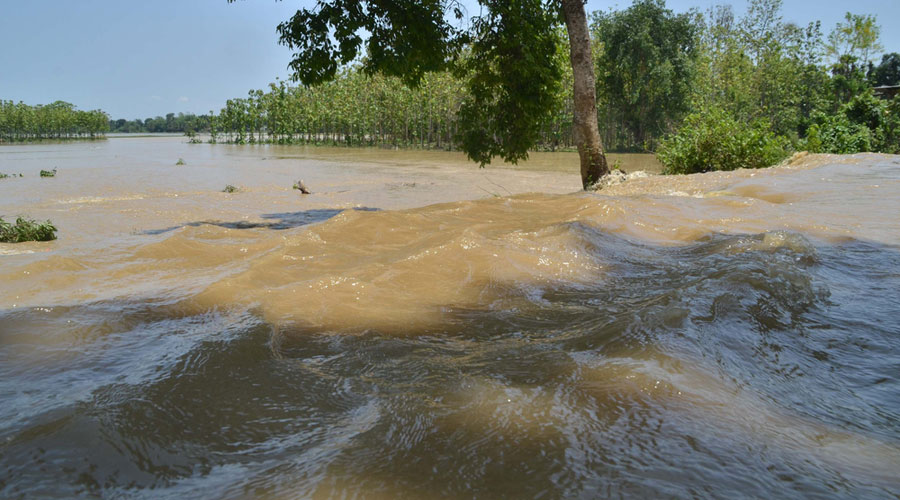 The state irrigation department said water levels of many rivers had increased.
Representational image from Shutterstock
Our Correspondent   |   Alipurduar   |   Published 03.07.20, 04:42 AM

Ten wards of Alipurduar were inundated after the town received over 300mm rain in 24 hours till Thursday morning.

Around 10,000 people were affected by the inundation and many of them were stuck at home. The municipality deployed 10 pumps to flush out floodwaters to the Kaljani river that skirts the town.

Members of around 50 families residing on the banks of the Kaljani were shifted to safer places. They have been provided with tarpaulin and relief, said sources.

The state irrigation department said water levels of many rivers had increased.

The rainfall also affected works in a number of tea gardens in Alipurduar district. A section of workers didn’t attend to duties and they stayed back at quarters because of incessant rainfall.