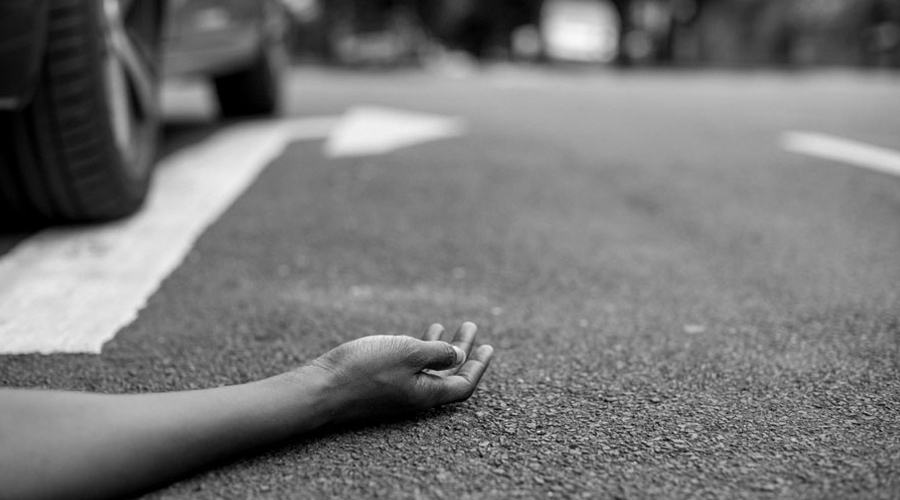 Four army personnel died and two others were injured when a vehicle they were travelling in skidded off the road and fell down a hillside at 6 Mile between Gangtok and Nathu-la on Wednesday morning.

According to police, the army truck was bound for Gangtok from somewhere near Nathu-la. The vehicle fell about 400/500ft down the hillside on Jawaharlal Nehru (JN) Road that links Gangtok with Nathu-la on the China border.

Neither the army nor the police divulged the names and designations of the six men on the truck.

Siva Prasad Yellasari, the superintendent of police of East Sikkim, told The Telegraph that the accident had happened around 8.30am. “One person died on the spot and the other three at hospital. Two others were injured, one of whom is serious, I am told,” he said.

The SP said the cause of the accident could have been poor visibility because of heavy rain.

Kumar Chettri, a foreman working on the highway, said he and his workers were having breakfast not very far from the accident site when they had heard a big thud.

“When we reached the spot, other army men were already there. We were able to lend our hands in rescuing the injured,” he said.