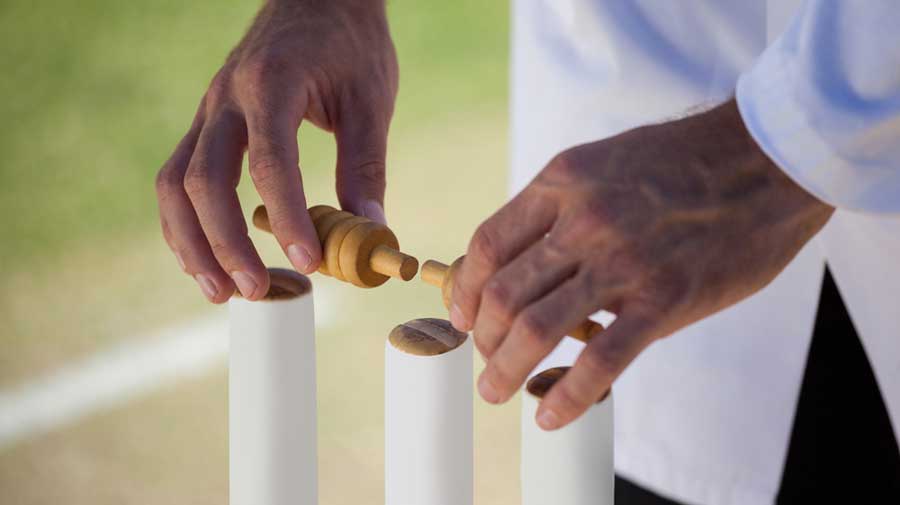 All-rounder Robin Bist has been named the skipper of the 20-member Sikkim cricket team comprising a mix of experienced and new players for the Syed Mushtaq Ali T20 tournament organised by the Board of Control for Cricket in India (BCCI).

The Sikkim team coached by Atul Gaikwad left Gangtok for Chennai on Saturday to take part in the tournament that will begin on January 10. Sikkim is in the pate division along with seven other teams, including Meghalaya, Manipur, Mizoram, Arunachal Pradesh, Nagaland, Bihar and Chandigarh. All the plate division matches will be played at different venues in Chennai.

Bist is one of three outstation players in the team. Others are pacer Anureet Singh and batting all-rounder Varun Sood.

According to the rules of the Board of Control for Cricket in India (BCCI), states can hire a maximum of three guest players in their teams.

Former Rajasthan skipper Bist is a right-hand middle-order batsman and an off-break bowler. He has scored over 6,000 runs in first-class cricket with 15 centuries and 34 half-centuries. In List A matches, he has over 1,200 runs in his kitty with the highest score of 109 not out.

Roshan Gupta, the spokesman of Sikkim Cricket Association (SiCA), said the team has reached Chennai and will be in quarantine for six days as per the BCCI Covid-19 protocol.

“Our team will play their first match against Mizoram on January 11 and their last game against Meghalaya on January 19,’ he said.

Gupta said the team had a 12-day camp at the Sikkim Cricket Ground near Rangpo and will have net sessions in Chennai before the start of the tournament.

“We are expecting an improved performance from our team this time because the three outstation players have a tremendous record in domestic cricket and the local players have also shown a lot of improvement,’ he said.

Sikkim is yet to win a single game in the tournament since it started taking part in the country’s premier T20 meet from the 2018-19 season.