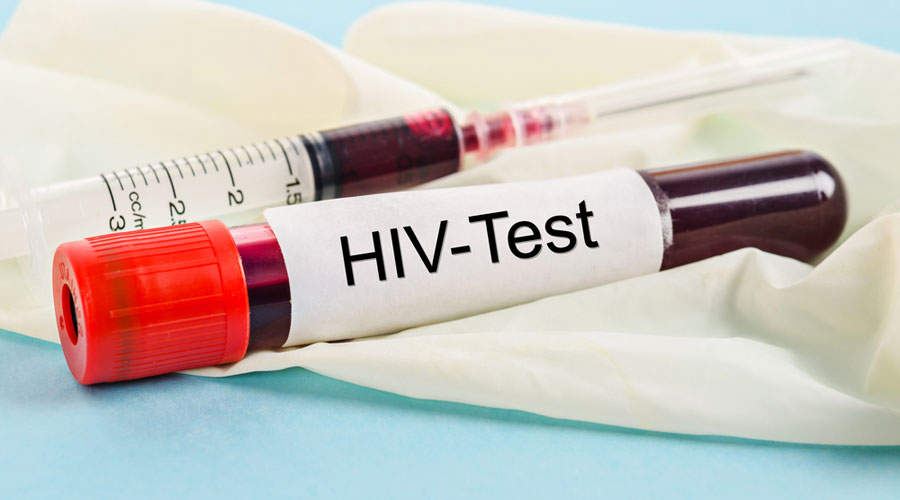 Sources said Sikkim now has a little over 200 patients under antiretroviral therapy, or the HIV treatment regime.
Shutterstock
Rajeev Ravidas   |   Siliguri   |   Published 13.08.20, 05:02 AM

The Sikkim Drug Users’ Forum (SDUF) has expressed fears that HIV prevention activities may have taken a back seat in Sikkim because of an allegedly lax state health department amid the Covid-19 pandemic.

“An emerging public health crisis should not be the reason to derail the handling of an existing crisis,” she said.

Citing an example of the department’s alleged casual attitude, Bhutia said a counsellor attached to the oral substitute therapy (OST) centre at Jorethang Hospital and a technician at the integrated counselling and testing centre (ICTC) at Namchi District Hospital were transferred over a year back, but their replacements had not yet arrived.

Even more perplexing is the fact that the two persons who had been transferred worked for the State AIDS Control Society under the National AIDS Control Organisation (Naco) of the Union health ministry, she said.

Bhutia added that the two persons who were transferred had been trained and experienced persons. Such transfers affect the continuity of effective HIV service deliveries, she said.

“Ideally, we would want the department to retransfer both to their original places of posting instead of giving replacements,” she added.

The SDUF president also said her organisation had written to Sikkim health minister M.K. Sharma on July 6 on the issue, but got no response.

“If there is no positive action on the issue, the health minister will be held accountable for any loss of life and the spread of new HIV infections in the state,” she warned.

Sources said Sikkim now has a little over 200 patients under antiretroviral therapy, or the HIV treatment regime.

The Telegraph could not contact the health minister on phone despite repeated attempts.

The Sikkim Drug Users’ Forum initiates community-led action for the health and rights of the people who use drugs.

The SDUF has said that during the Covid-induced lockdown in Sikkim, it has been “tirelessly delivering crucial life-saving medicines to people suffering from HIV”, among others.