World Test Championship: Win for five-day game in test of the best 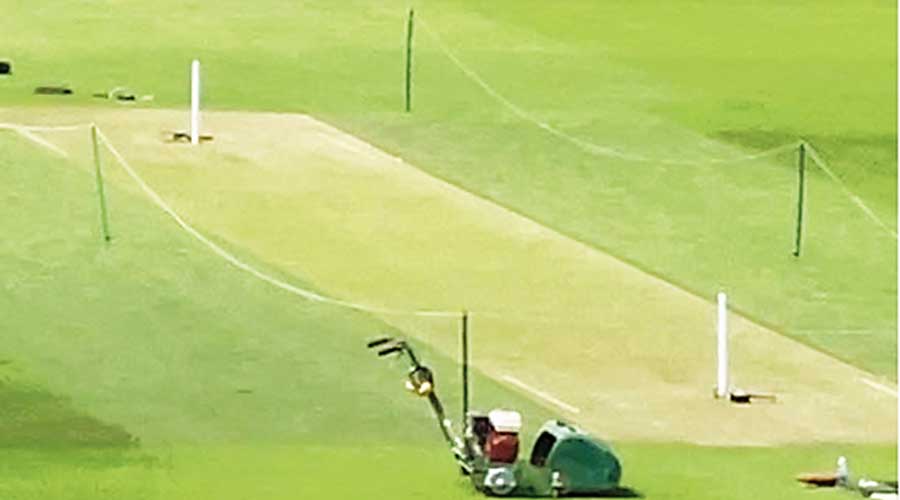 In the next five days, Test cricket will find its first world champions. India or New Zealand, whoever wins this ceremonial show of supremacy, can only hope that it inspires a generation to nurture the conventional format.

There have been teams across eras which have been more dominating than Virat Kohli or Kane Williamson’s brigade but none have been fortunate to be rewarded in such grand fashion. In recent memory, Clive Lloyd’s band of indomitable West Indians or Steve Waugh’s Invincibles could have easily walked off with the highest honour in their time.

The gap between teams has narrowed down in today’s cricket. There is very little to separate India and New Zealand, especially in alien conditions like Southampton, though Kohli’s men could tend to push ahead on their performances in the recent past.

But it is the current form that matters and New Zealand will be marginally ahead having defeated England in their own backyard a few days ago. The Indians are certainly short on match practice though such aspects count for little in today’s professional set-up. After a year of tribulations, the WTC has got the final it deserved, featuring the top-two in the world.

The thinktank has played to their strengths and gone with convention in choosing India’s XI. There is forecast of rain and chilly conditions in the coming days but India have two spinners in their XI — Ravichandran Ashwin and Ravindra Jadeja. The experienced Ishant Sharma, Mohammed Shami and Jasprit Bumrah form the pace trio.

The tinge of green on the Ageas Bowl wicket hasn’t influenced Kohli. “It’s about selecting the strongest team on the park, which gives us batting depth and covering all bases with enough bowling options as well,” the Indian captain said on Thursday. “Forecast is something we are not focused on, as we aren’t looking at what might change. We are not bothered about what the weather holds...”

Ashwin and Ishant’s selection has been largely influenced by their success rate against the left-handed batsmen and the New Zealand XI is expected to include at least five. Besides their county experience, Ashwin’s inspirational show Down Under made him a certainty.

Jadeja’s all-round skills, along with the exuberance and positive vibes he instils, tilted the scales in his favour. But will five specialist batsmen — Rohit Sharma, Shubman Gill, Cheteshwar Pujara, Kohli, Ajinkya Rahane — plus Rishabh Pant be enough to ward off the New Zealand attack? Therein possibly lies Kohli’s ‘quest for excellence’ endeavour.