‘Will work together’: Mithali Raj on Ramesh Powar’s return as coach 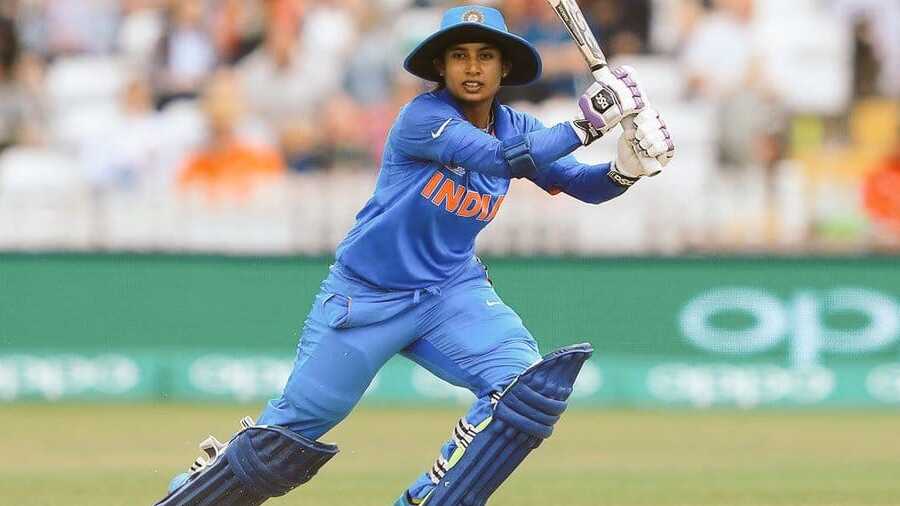 Now that Ramesh Powar has replaced WV Raman as the new head coach of the India women's team, Raj wants to focus on the future, with a renewed focus on the upcoming 2022 Cricket World Cup. “The past is gone by. You cannot go back. I am sure he will come up with plans and we together will steer the ship. We will work in tandem and build a very strong team for the future, especially with the World Cup scheduled next year,” Raj said in a chat with The Hindu.

In 2018, Raj, in a letter to the Board of Control for Cricket in India (BCCI), had accused Powar of humiliating her. Her exclusion from the playing XI against England in the 2018 World Cup semi-final had raised eyebrows in cricketing circles.

Before the World Cup challenge arrives in 2022, India women will play a day and night Test versus Australia later this year. Before that, the eves will square off with England in a one-off Test, three ODIs and three T20Is in June and July.

Powar was appointed head coach earlier this month, after the Cricket Advisory Committee, headed by India veteran Madan Lal, approved of his candidature over Hrishikesh Kanitkar, Ajay Ratra and WV Raman. Lal had praised Powar, saying that he can handle the team in a much better way, having already guided the Mumbai team to a Vijay Hazare Trophy win.