Indian grandmaster was outgunned by Mamedyarov in 22 moves 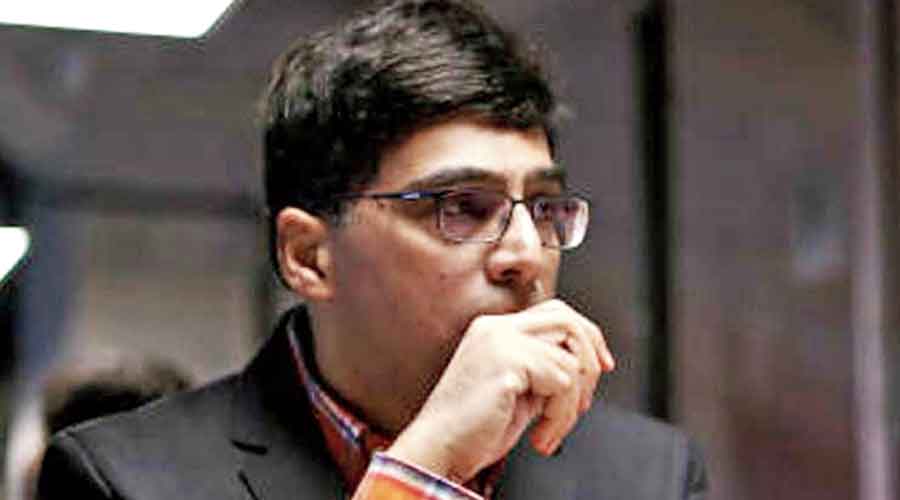 Viswanathan Anand’s campaign at the Norway Chess tournament suffered a setback after he lost to Azerbaijan’s Shakhriyar Mamedyarov in the ninth round even as world champion Magnus Carlsen shot into sole lead with a win over Frenchman Maxime Vachier-Lagrave.

Anand, who had registered a win over Carlsen to lead the standings after the fifth round, was outgunned by Mamedyarov in 22 moves in the Classical match in a Petroff Millenium Attack game late on Thursday.

As the tournament resumed after Wednesday’s rest day, the 37-year old Azerbaijan player capitalised on an error from the Indian veteran to pick up three full points.

Anand, who was in second spot behind Norwegian Carlsen after seven rounds, slipped to third with 13 points at the conclusion of the eighth and penultimate round.

Carlsen meanwhile, defeated Vachier-Lagrave via the Armageddon after the regular classical game ended in a marathon 79-move draw. The sudden death tie-break too was a long one with Carlsen requiring 54 moves to subdue his opponent. Carlsen is the sole leader with 15 points followed by Mamedyarov on 14.5. Vachier-Lagrave trails Anand by half a point in fourth spot.

In other matches of the day, American Wesley So, who won the Blitz event that preceded the Classical tournament, lost in the Armageddon to the experienced Bulgarian Veselin Topalov and Teimour Radjabov tamed Hao Wang (China) in the sudden death tie-break.