The reigning champion grabbed eight of the last nine games and put together a 6-4, 6-1 win over 87th-ranked Marie Bouzkova of the Czech Republic 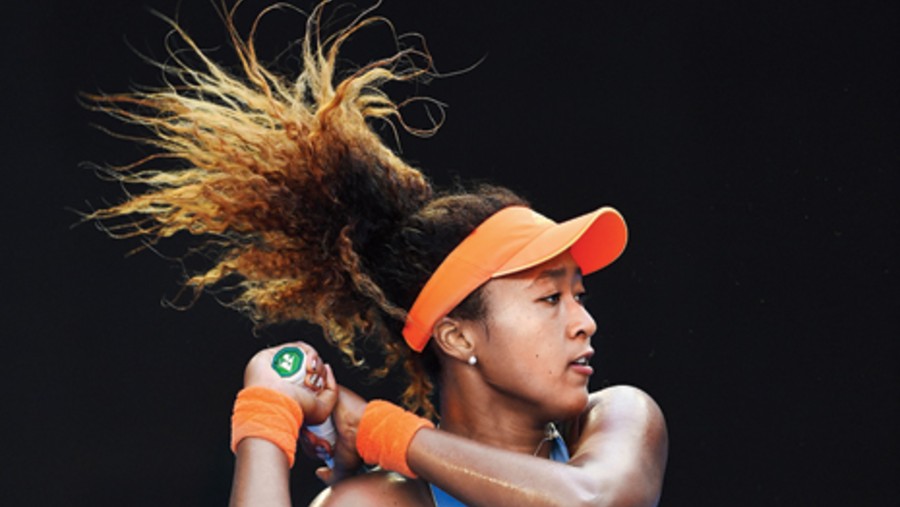 Naomi Osaka is back in Grand Slam action after a mental health break. Back to playing quite well, too.

After a tight start to her first-round US Open match on Monday night, the reigning champion grabbed eight of the last nine games and put together a 6-4, 6-1 victory over 87th-ranked Marie Bouzkova of the Czech Republic.

Helped by a serve that reached 120 mph, Osaka saved all eight break points she faced and accumulated a 34-10 edge in total winners. She hadn't played at one of her sport's four major tournaments since May 30 at the French Open.

That day, Osaka skipped her mandatory news conference after her first-round victory in Paris, drawing a $15,000 fine and a warning from the heads of the Slams that she could face a suspension. She responded by pulling out of Roland Garros, explaining that she feels anxiety when speaking to the media and has dealt with depression for years. Osaka then sat out Wimbledon, too.

A year ago, when she won the title at Flushing Meadows for the second time, there weren't any spectators allowed, because of the coronavirus pandemic. But they returned Monday in full force, and Osaka heard plenty of support from the thousands in Arthur Ashe Stadium.

"It feels kind of crazy to play in front of everyone again. I just want to say thank you for coming out here. Last year, when we didn't have a crowd, I know it felt quite lonely for me, she said with a smile during her on-court interview. I'm glad to see little kids in the audience and, of course, grown-ups, too," she said.

While dropping Bouzkova's career mark in major matches to 1-11, Osaka improved her own to 55-14, including 22-3 at the U.S. Open as she tries to become the first woman with consecutive trophies in New York since Serena Williams collected her third in a row in 2014.

Osaka beat Williams in the chaotic 2018 final in Ashe. She also has won hard-court major titles at the Australian Open in 2019 and this February.