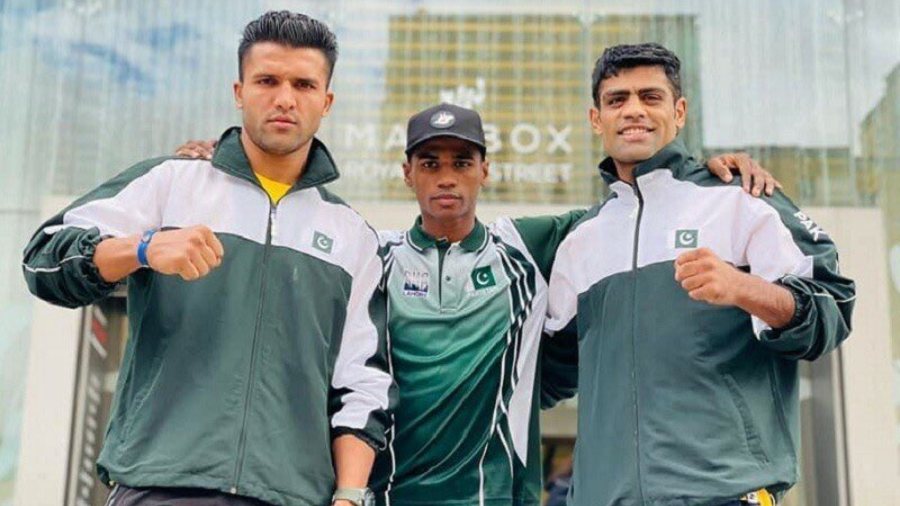 Two Pakistani boxers have gone missing in Birmingham after the conclusion of the Commonwealth Games, the national federation said on Wednesday.

The Birmingham CWG ended on Monday

The travel documents including their passports are still with federation officials who accompanied the boxing team to the games, Tang said.

He said the team management has informed the Pakistan High Commission in the UK and the relevant authorities in London about the disappearance of Suleman and Nazeerullah.

Tang said the documents of the missing boxers have been kept as per the standard operating procedure for all athletes who travel from Pakistan.

The Pakistan Olympic Association (POA) has formed a four-member committee to investigate the matter of the missing boxers.

Pakistan failed to win any medal in the boxing competition of the Commonwealth Games where it ended up with eight medals, including two gold, won in weightlifting and javelin throw.

The disappearance of the boxers came just two months after a national swimmer, Faizan Akbar also disappeared while competing in the FINA World Championships in Hungary.

Akbar, however, didn't even bother to compete in the championships and went missing with his passport and other documents just hours after reaching Budapest. He could not be traced since June.