Basak hopes India will do well in Tokyo 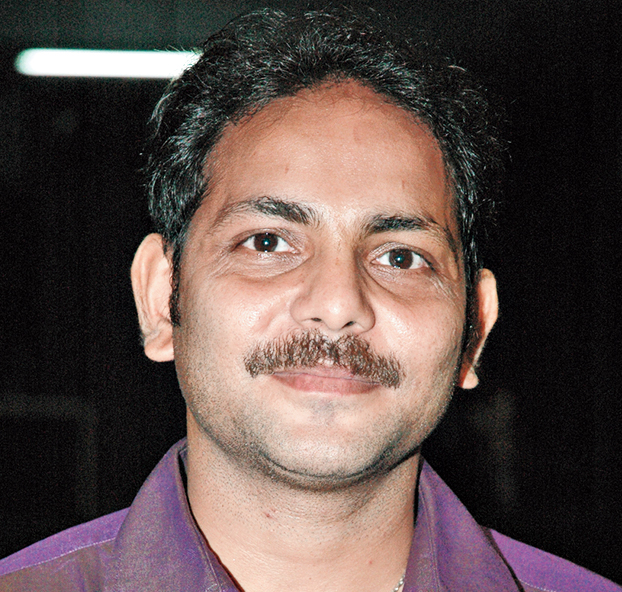 National table tennis coach Arup Basak feels both India men’s and women’s teams will qualify for the Tokyo Olympics. “The way Sharath Kamal and Gnanasekaran Sathiyan are playing, I am sure they will book a ticket for Tokyo. Anthony Amalraj, Harmeet Desai and Manav Thakkar are fighting for the third spot,” Basak told The Telegraph from Mumbai on Sunday.

“As far as the women’s team is concerned, Manika Batra, Madhurika Patkar, Ayhika Mukherjee and Archana Kamath are among the front runners for the Olympics. I think among them three will definitely qualify,” he said. “Everybody is trying his or her best to be in Tokyo, There are some Olympics qualification events coming up. I hope by February/ March 2020, we will be able to know who all have qualified,” the coach, who was nominated for Dhyan Chand Award, said.

Basak hopes India will do well in Tokyo. “Obviously our first target is to qualify. But we have to do well in the Games as well. We want to take it step by step. First we want both teams to qualify,” he said.

Basak was very excited about being nominated for the Dhyan Chand Award. “Till date, my biggest achievement,” he said.

“I have been with the national team since 2012. In 2013, we won 13 medals in Commonwealth Table Tennis Championship.

“And this year, we bagged seven gold medals in Cuttack, at the Commonwealth Championship. Because of my players I was nominated for the award.

“Not only me, the other coaches of the national team, including Soumyadeep Roy, also worked very hard for the team. Canadian Dejan Papic is also there as the senior team coach. We have a proper plan in place and we follow that.”

Basak also thanked his childhood coach Jayanta Pushilal. “He was my first coach and he inspired me a lot. He produced 11 national champions, which was not an easy task,” Basak said.