Talk on coaches during auction 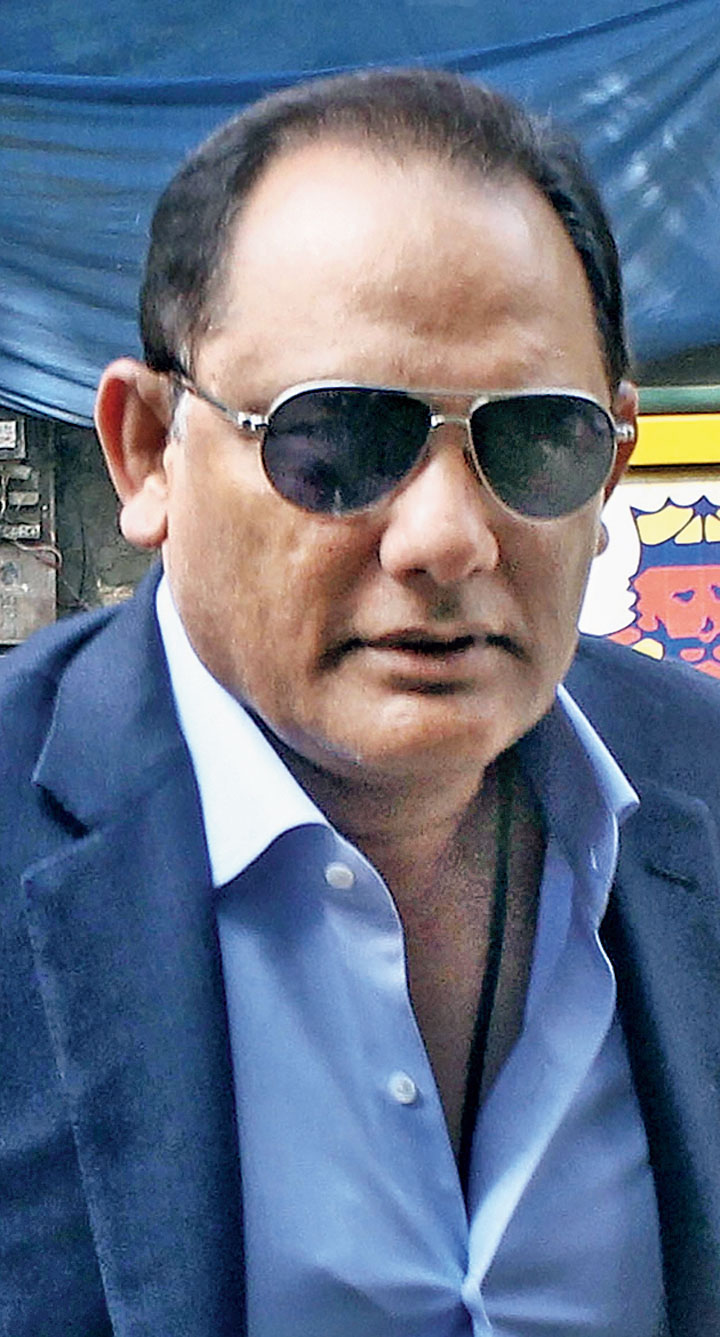 Former India captain Mohammed Azharuddin, who now heads the Hyderabad Cricket Association, brought up the issue of having Indian coaches for IPL franchises during the annual general meeting of the BCCI on Sunday.

Another former captain Rahul Dravid, who is director at National Cricket Academy, recently suggested that IPL franchises should hire Indian coaches and use their local knowledge for success.

“If not the chief coach, the Indian coaches should be appointed as assistant coaches and I am sure their knowledge would be helpful in changing the fortunes of many teams,” Dravid had said.

The AGM also decided to clear Azhar’s pending dues of Rs 1.5 crore. The Board had held back the dues following allegations of match-fixing against him. He has subsequently been cleared by the Andhra Pradesh High Court.

Sourav Ganguly, the Board president, revealed that a bookie had approached a player during the ongoing Syed Mushtaq Ali T20 tournament and that they were also looking into allegations of match-fixing in the Karnataka Premier League.

“There was an approach made and reported during the Syed Mushtaq Ali tournament,” Sourav said.

“The states have brought it to our notice (about fixing in KPL and other leagues), we need to get anti-corruption measures right, nobody wants this, it doesn’t help anyone. And we will put a system in place in which betting and fixing happened… one is on hold (KPL) and Tamil Nadu Premier League has suspended two franchises.

“We’ll try and put best anti-corruption measures, try and make it even stronger and assess it. If it doesn’t work or doesn’t stop, we will have to think of something else.”