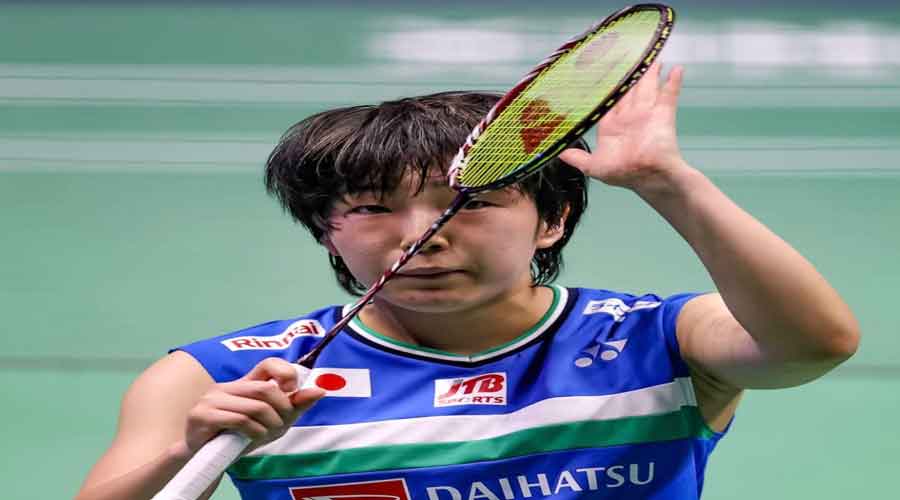 In the other semi-final, Zhang Yi Man, another Chinese shuttler, fought well but ultimately had to bow to Yamaguchi’s experience. The second seeded Japanese won 21-19, 21-19.

Despite the struggle, Taiwan’s Tai Tzu was pretty happy with her game. “I felt very good. In the second game the shuttle didn’t go where I wanted, so I felt like I wasted the opportunity. I told myself not to make mistakes and I had to be prepared for her speed. I will just do my best on Sunday,” Tai Tzu said.

Yamaguchi, on the other hand, revealed that she was desperate to avoid a third game against Zhang. “It was close in the second game and there was the possibility of a third but I wanted to avoid that, so I pushed harder at the end of the second game,” Yamaguchi said.

About her final opponent, the Japanese said: “Tai and I have played many times, so there’s no special preparation for the final. We haven’t played each other recently. She’s a technical and physical player, she’s good in everything. I just have to play my game.”

With neither of the two finalists having won the title, women’s singles will get a new world champion this time.