T20 World Cup: Short gets shorter in land of T10

Had England won in five overs, then the whole match would have been over in 20 overs! 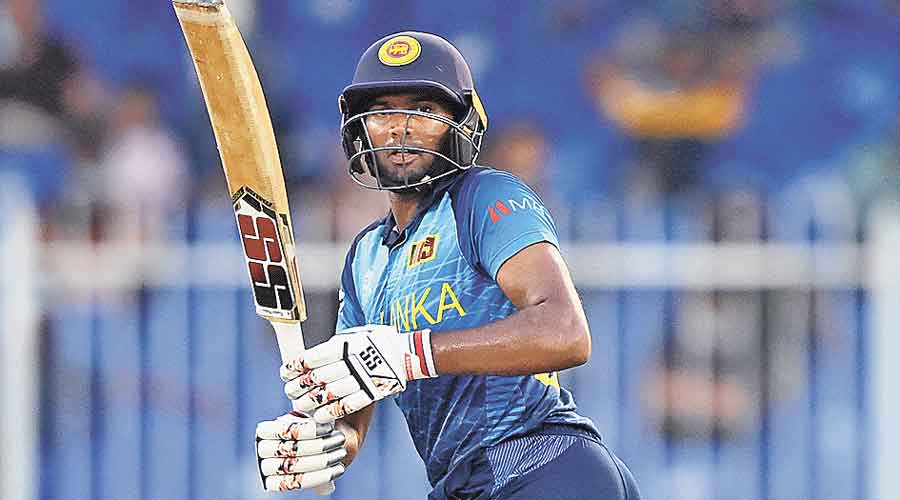 When the West Indies lost seven wickets for 44 runs in 10.1 overs on Saturday, a cricket fan WhatsApp-ed: “Has the West Indies team mistaken this for a T10 match, especially since the UAE is the birthplace of this shortest format in world cricket?”

When England began their chase, one wondered whether the West Indies would be able to make England play at least 10 overs. Had England won in five overs, then the whole match would have been over in 20 overs! The West Indies innings lasted only 14.2 overs, while England took 8.2 overs to win the match.

In Sharjah, on Friday, Namibia were all out for 44 in exactly 10 overs.

Sri Lanka won the match in 7.1 overs, and, as a result, the entire game lasted less than a 20 overs in total. It was unfortunate that fans were only able to see both teams bat an average of 10 overs each.

While most of the world would curse Covid-19, Akeal Hosein thanked it.

Who is Akeal Hosein? He is the West Indies player who took a fine acrobatic catch to dismiss England’s Liam Livingstone and also bowled brilliantly to take two wickets for 24 in his T20 World Cup debut match.

The 28-year-old slow left-arm orthodox bowler was not a part of the West Indies Twenty20 World Cup squad till about seven days ago. He was with the squad only as a travelling reserve as per the allowance for teams to travel with extra players in view of the Covid-19 requirements.

But an injury to Fabian Allen fetched him a place in the main squad and on Saturday he even got to feature in the West Indies’ first Super 12 game. So you can’t blame Hosein if he is grateful to Covid-19.

Star batsman Chris Gayle was the only batsman to reach double figures in the game against England. No one expected the West Indies batting line-up to collapse like it did on Saturday. Gayle got out for 13 to the 13th delivery he faced.

League. “He must have learned from his captain Mahendra Singh Dhoni how to bowl on this wicket.”

After his Man of the Match-winning performance (2/17 off 4 overs), the English all-rounder had remarked: “The role in that team (CSK) is really good for me... I felt comfortable and involved with both the bat and ball.”