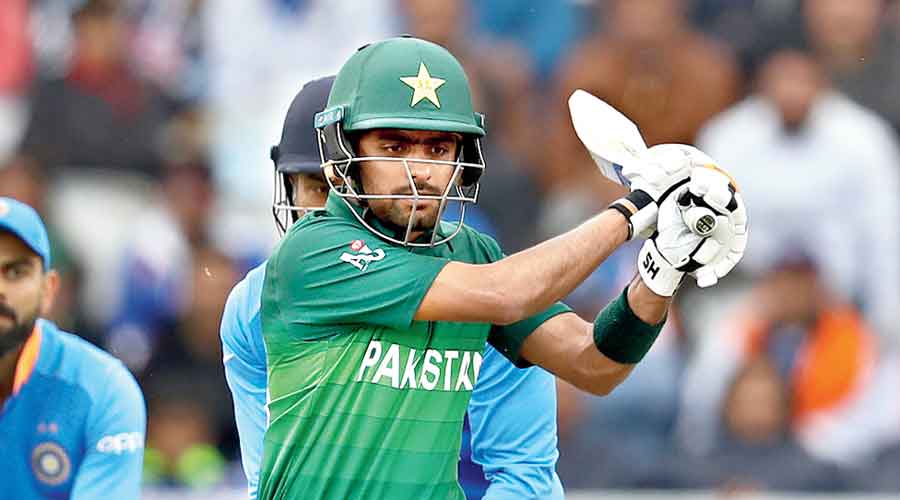 A 12-0 record has made India wear the invincible tag around them against Pakistan in the World Cups. So much so that it is almost a given that India will extend their winning streak on Sunday, considering the players’ form and the plethora of riches at their disposal.

But before harping on what is being seen as India’s imminent victory, there’s a larger picture in sight, a World Cup to be won after 10 years.

The BCCI has been working on the right track with the appointment of Mahendra Singh Dhoni as mentor for the showpiece event in the UAE. Besides the talent and class that are omnipresent in the ranks, the Indians have the advantage of being accustomed to the conditions with the conclusion of the IPL a week ago.

India’s batting has been solid at the top with finishers like Hardik Pandya and Ravindra Jadeja capable of swinging the outcome from any improbable situation. Robust starts are expected with Rohit Sharma and KL Rahul in fine touch.

Kohli’s decision to come in at No.3 will provide him the opportunity to bat around big hitters like Ishan Kishan, Suryakumar Yadav or Pandya in the middle overs. On notoriously sluggish wickets, the India captain can rotate the strike and wait to explode in the closing stages. More than Kohli the captain, India need Kohli the batsman to invoke a feeling of awe in the opposition.

Acceleration in the middle overs is vital in T20 cricket and the return to form of Indian batsmen in the practice matches will be crucial. The composition of the side can often decide the outcome in such an unpredictable format and Dhoni’s presence and pragmatism will be welcome in the dressing room.

Amid the top-order’s influence, it would be foolish to ignore what Ravindra Jadeja brings to the table. The all-rounder has an average of 55.71 and a strike rate of 207.44 with the bat in the death overs in T20s since 2020.

the team management’s faith in his destructive finishing abilities.

If India decide to go with five bowlers and Pandya doesn’t bowl, one among the batsmen will have to be ready to send down a few overs in an urgency. Not without reason did Kohli try out his arm during the warm-up game against Australia.

“The five bowler strategy has worked so far, so let’s stick with it. If someone has an off day, it has to be sorted out... Two/three overs would

be good enough... I would largely go with two spinners and three pacers... Though there’s hardly much difference I would prefer Shardul Thakur over Bhuvneshwar Kumar mainly because of his batting,” former India captain Dilip Vengsarkar told The Telegraph.

India have four frontline spinners but the experienced Ravichandran Ashwin and Jadeja are likely to start versus Pakistan. Playing three spinners could also mean that India will have to sacrifice an all-rounder, which wouldn’t be prudent. Jasprit Bumrah and death over specialist Mohammed Shami will be automatic choices.

India’s planning for Pakistan batsmen will revolve mainly around captain Babar Azam but it would be naive to ignore a certain Fakhar Zaman. The left-hander had snatched the match away from India with his 114 in the 2017 Champions Trophy final at The Oval. Even a Mohammad Hafeez or a Shoaib Malik can be dangerous in such high-voltage clashes with their experience and control.

The presence of Matthew Hayden as batting consultant in the Pakistan dugout is sure to bring in some calmness for the group to deliver.

“Pressure will always be there on both the teams. Public pressure will be more than the match itself. Pakistan will have to conquer the demons that have been haunting them in the World Cup for years. Past records hardly

matter. It is for the history books. It’s your performance on the day that swings fortunes in T20 cricket,” former Pakistan captain Asif Iqbal told The Telegraph.

Vengsarkar thinks Pakistan will have to bear the brunt of the pressure.

“These serial losses to India in the World Cups have created a mental block in their players. Dealing with it won’t be easy in such a high pressure atmosphere. That India are a much better team will also weigh on Pakistan minds,” he said.

In his final T20 tournament as captain, Virat Kohli probably enjoys his best chance of bringing home an ICC trophy. There should be no looking back if India can come out unscathed on Sunday’s “real dogfight”. 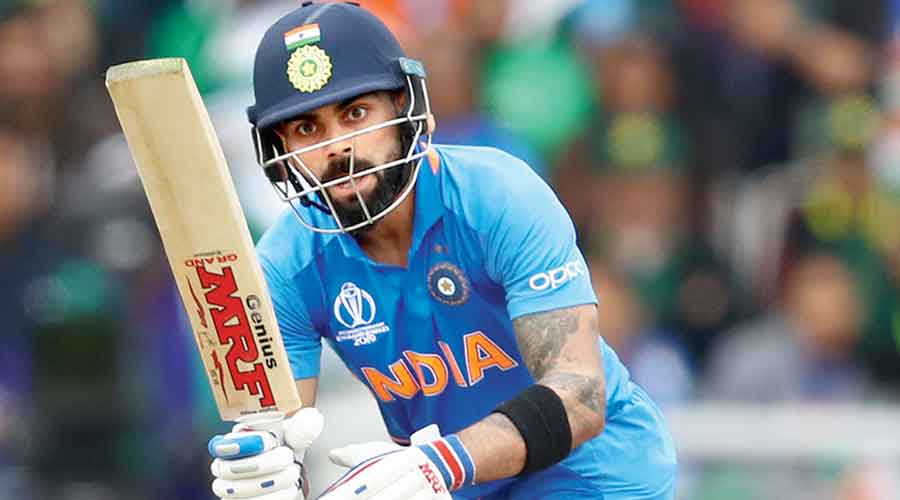 Captain Virat Kohli at the crease during the India-Pakistan World Cup match at Old Trafford on June 16, 2019.
(Getty Images) 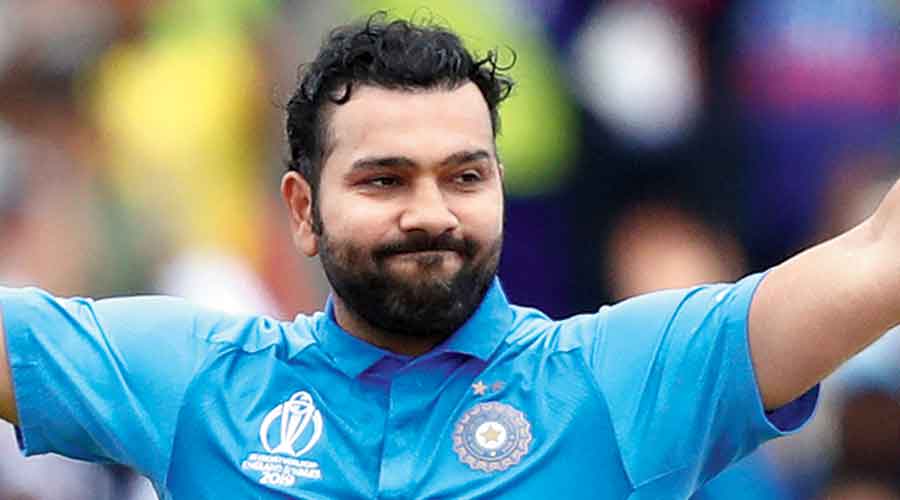 Rohit Sharma during the 2019 World Cup 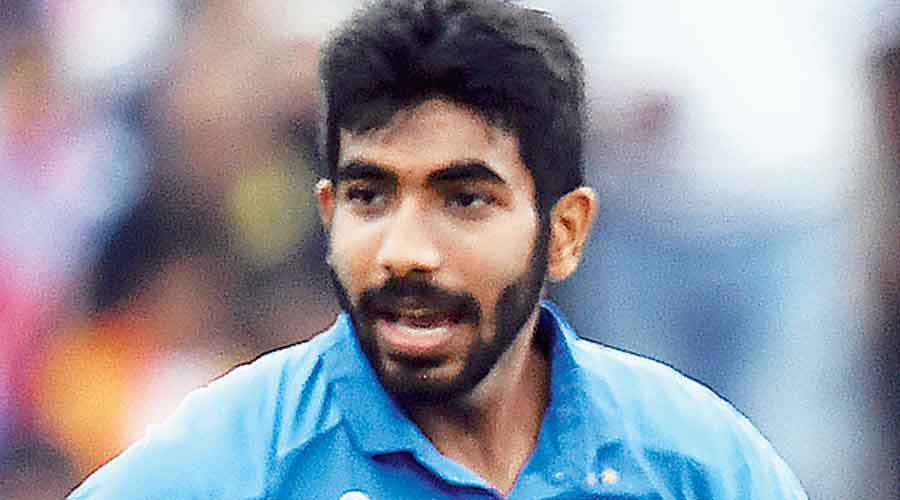