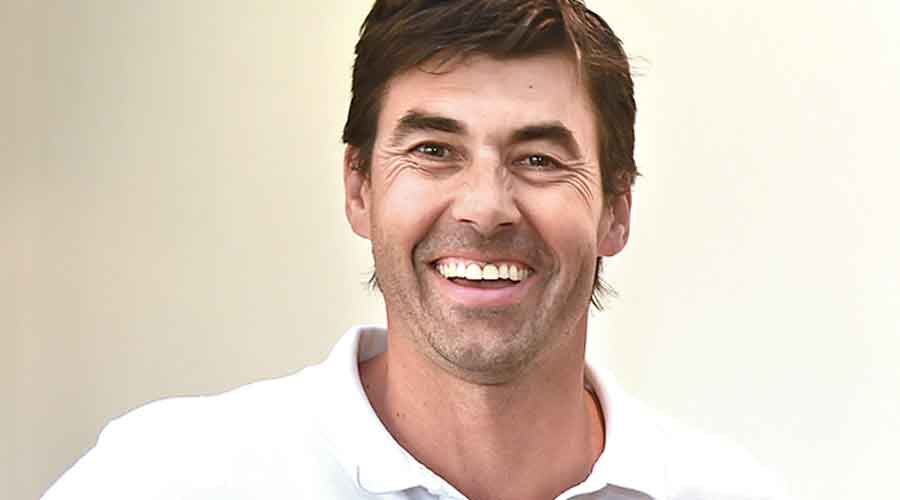 Former New Zealand captain Stephen Fleming, who will be assisting head coach Gary Stead during the Black Caps’ T20 World Cup campaign, feels their players’ skill levels are very high and the team only needs to get the balance right.

Fleming has joined the New Zealand team after guiding Chennai Super Kings to their fourth IPL title on Friday.

“It’s a good squad. We’ve never had as much talent as this within New Zealand cricket, so getting the right balance and the way you want to play the game is very important. The skill set and what these guys put out, and entertain us with, is very high,” Fleming told stuff.co.nz on Sunday.

Fleming said that acclimatising to the conditions would be the key to success in the tournament. “Coming to grips with these conditions will be the challenge in warm-up games... it is going to be very important, and there’s a couple of key games first up, so dealing with pressure and starting the tournament well is a priority.”

“There’s a little bit of time before my MIQ (Managed Isolation and Quarantine) spot and it’s just a great opportunity. We’ve talked for a while about sharing ideas and coming into the camp and watching these players who I’m a big fan of,” Fleming added.

New Zealand have two warm-up games lined up, against England and Australia, before they play Pakistan in the tournament proper.