Messi, turning out for Paris Saint-Germain this season, has been the latest among a host of star footballers bidding farewell to the league 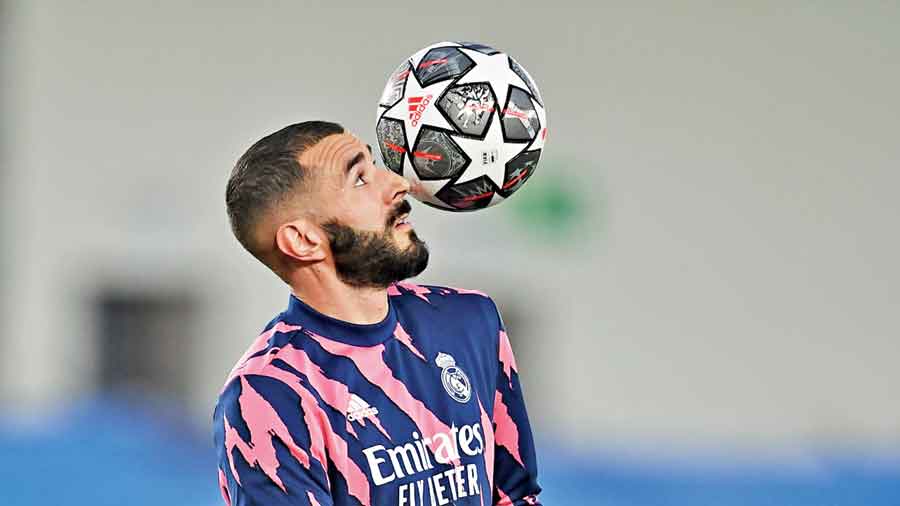 Lionel Messi, turning out for Paris Saint-Germain this season, has been the latest among a host of star footballers bidding farewell to the La Liga.

The reduction in star value, though, shouldn’t be affecting the popularity of the league, feels former Real Madrid striker Fernando Morientes.

“La Liga, throughout its history, has lost players just like any other league has. Footballers will eventually leave, but clubs will stay. La Liga doesn’t sell itself through one player. It sells a competition.

“It has done a spectacular job, attempting to attract the best players to make itself as competitive as it always has been,” Morientes, who played in the 1998 and 2002 World Cup and is now a La Liga ambassador, said during a virtual media interaction on Tuesday.

The arrival of Kylian Mbappe at Real Madrid could have given some sort of a boost to the league, but PSG refused to part ways with the ace France forward.

Morientes, however, preferred to view this matter from Madrid’s perspective only. “It (Mbappe’s inclusion) would have made Real Madrid a stronger team, but their forward line is still very potent.

“Mbappe is indeed one of the best in the world, but Real Madrid still have other good players like Eden Hazard, Karim Benzema, Gareth Bale, Vinicius Jr. and so on,” he said.

Elaborating on Benzema, who looked in decent touch in Euro 2020, Morientes termed the France striker as “the most important player” for Madrid.

“Benzema was already an important player even when Cristiano Ronaldo was in the team because he was the perfect foil for the latter. When Cristiano left Madrid, Benzema was asked to be the player to make a difference for the team. Since then he has picked up the mantle, assumed that responsibility and has done an excellent job,” Morientes said.