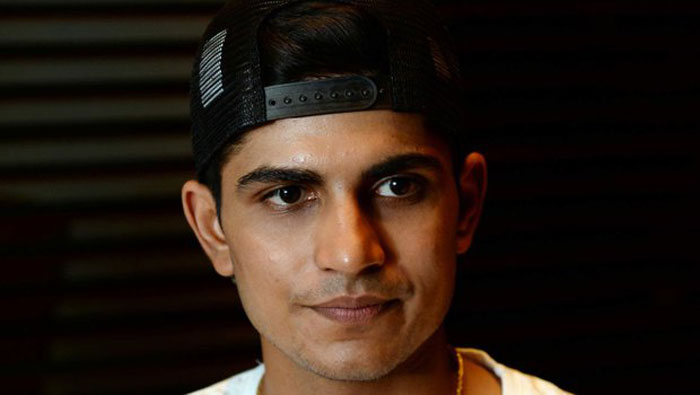 Showing dissent is punishable in cricket, but Shubman Gill’s objection on Friday forced the umpire to change his decision from ‘out’ to ‘not out’.

The controversial incident happened in Mohali during the opening day’s play of the Punjab vs Delhi Ranji Trophy match.

The 20-year-old Shubman, who has played two ODIs for India, refused to leave the crease after umpire Mohammed Rafi adjudged him caught-behind off Delhi bowler Subodh Bhati. An argument with the umpire followed and the batsman was reinstated after a discussion between Rafi and square leg umpire Paschim Pathak. Shubman was batting on 10 at that time.

But the Delhi camp was unhappy with the reversal and play was even halted for around 10 minutes. The match resumed after Match Referee P. Ranganathan’s intervention. Though there were reports of Delhi staging a walk-out, led by vice-captain Nitish Rana, Delhi team manager Vivek Khurana denied any such incident, saying: “We never walked out.”

G.S. Walia, a senior Punjab Cricket Association official, refuted allegations that Shubman abused the umpire in any way during the altercation, but nonetheless, the youngster may find himself in trouble because showing dissent is a breach of ‘Code of Conduct’.

It is another story though that opener Shubman couldn’t encash on the reversal and was out for 23. At stumps on Day I, Punjab were 266 for eight, with captain Mandeep Singh top-scoring with 81.

For the record, Law 2.12 of Laws of Cricket says that: “An umpire may alter any decision provided that such alteration is made promptly. This apart, an umpire’s decision, once made, is final.”

One wonders if in this case the alteration was made as promptly as the Law requires it to be.