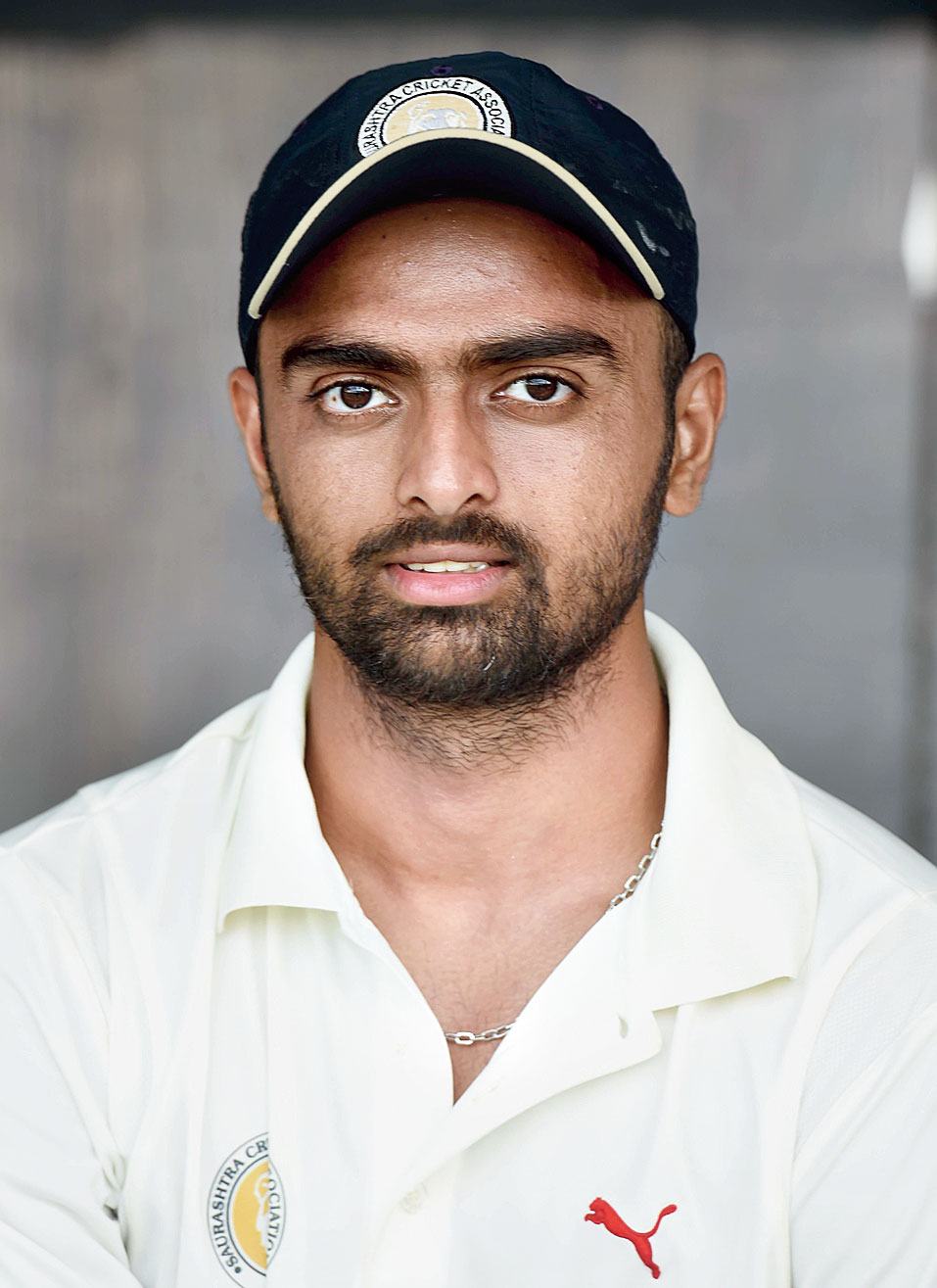 Saurashtra entered their second successive Ranji Trophy final with a 92-run win over Gujarat on the final day of their semi-final on Wednesday.

Saurashtra captain and lead pacer Jaydev Unadkat led from the front with a seven-wicket haul as Gujarat were bowled out for 234 in the final session of the game.

Unadkat also scripted history by becoming the pacer with most number of wickets in a Ranji Trophy season. In nine matches so far, the left-arm pacer has taken 63 wickets.

In order to counter Unadkat, left-arm pacers Geet Puri and Roshan Singh will be going along with the Bengal squad as net bowlers.

Saurashtra, meanwhile, will be boosted by the inclusion of Cheteshwar Pujara for the final.