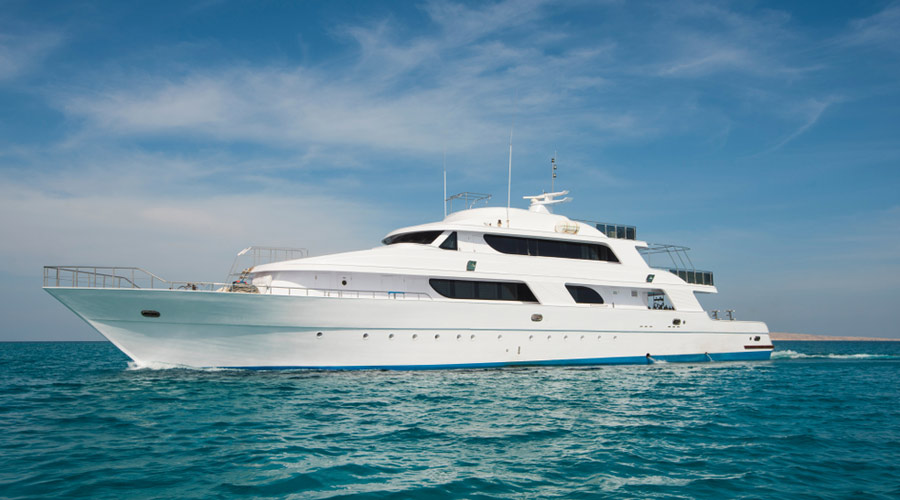 A second superyacht linked to Russian billionaire Roman Abramovich docked in a Turkish resort on Tuesday and sources familiar with the discussions said he and other wealthy Russians were looking to invest in Turkey given sanctions elsewhere.

Western governments have targeted Abramovich and several other Russian oligarchs with sanctions as they seek to isolate President Vladimir Putin and his allies over Moscow’s invasion of Ukraine.

While strongly criticising the invasion, Turkey has said it opposes sanctions imposed by its Nato allies on principle. That could set it up as a possible safe haven for Russians seeking to make investments and preserve assets.

Eclipse, which is one of the world’s biggest yachts at 162.5 metres (533 feet) long, docked in the resort of Marmaris in southwest Turkey after skirting Greek islands, according to a Reuters witness and tracking data. It sails under a Bermuda flag.

The vessel is reported to have two helipads, nine decks, a swimming pool and built-in missile defences.

Solaris, another superyacht linked to Abramovich, arrived a day earlier in the resort of Bodrum some 80km away, after having also avoided the waters of European Union countries that have sanctioned the oligarchs.

Abramovich, the owner of English football club Chelsea, was in Istanbul briefly last week, according to flight tracking data and people familiar with the travels. There was no indication he was aboard either yacht.

A source in Ankara with knowledge of recent conversations with Abramovich said he and other wealthy Russians were looking to invest in Turkey given the sanctions imposed elsewhere.