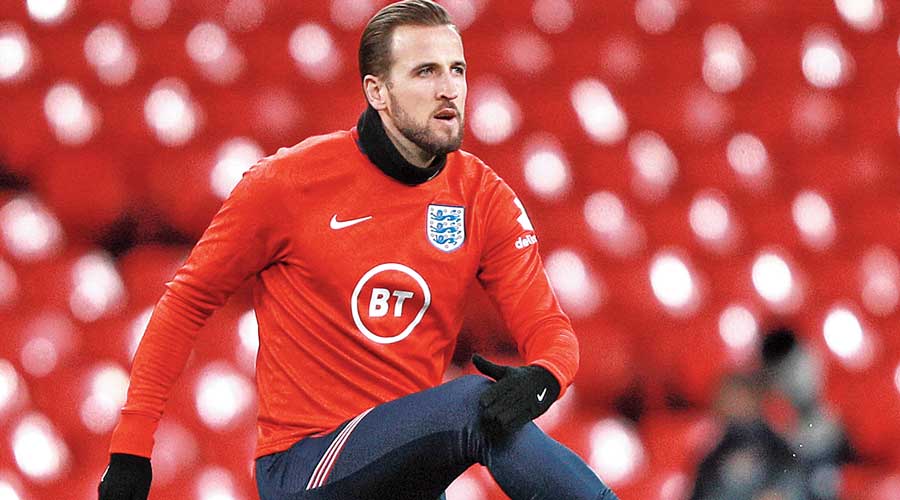 World football’s biggest under-achievers — the last time they won a major football tournament was in 1966 — England are being branded as one of the favourites to win Euro 2020. Five years ago, an Icelandic volcano had destroyed England, but since then Gareth Southgate’s men have improved in leaps and bounds. The common perception is that the national league is a barometer for the national team. So an improved English Premier League, with the arrival of coaches likes of Pep Guardiola, Juergen Klopp, Marcelo Bielsa (Thomas Tuchel is just some months old), has changed the very dynamics of English football. England have the balance which we wasn’t seen too often barring probably the 1990 World Cup. Also the players who ruled the age-group tournaments four years back are slowly graduating into big stars. Players like Jadon Sancho, Phil Foden give England a lot of hope. Then there’s someone like Mason Mount. These three, plus Marcus Rashford, will be the players to watch out for in a squad filled with talent.

The England captain remains Southgate’s best bet. The Tottenham Hotspur player is one of the few top-class No. 9s (Karim Benzema of France and Romelu Lukaku of Belgium are the other two) we will see in this Euro even though he is equally adept in the playmaker’s role. Kane won the Golden Boot in the 2018 World Cup and was the 12-goal top scorer in Euro 2020 qualifying.

England will be playing their group matches at home and the semi-finals and final also will be at the Wembley. That’s a huge advantage for Southgate’s men. They open their campaign with a tricky match against Croatia on Sunday, but England should not have much of a problem going into the knock-out round. Here’s what Jose Mourinho said the other day in an interview with The Times, London: “I believe England can win the title. They have a good group.”

⚫ Placed in Group D with Croatia, Czech Republic and Scotland

Euro 2020 gives Belgium’s golden generation a chance to win a major trophy, something that even the Enzo Scifos and Jean-Marie Pfaffs could not achieve. The new generation of brilliant footballers had a go in Russia but finished third. Fifa’s No. 1 ranked team are now tipped as one of the favourites to win the Euro. It’s an embarrassment of riches for coach Roberto Martinez. Kevin de Bruyne, Romelu Lukaku, Youri Tielemans, Thibaut Courtois, Yannick Carrasco, Eden Hazard, Axel Witsel… You name it, they have it.

There are some question marks on Eden Hazard’s form. He hardly played for Real Madrid this season as he dealt with injuries. Still Martinez thought he would be the best option to wear the captain’s armband. Arsene Wenger though thinks Hazard will have a tournament to remember. “…Sometimes players who were injured a long time in the season have massive tournaments,” Wenger was quoted as saying in beIn Sports. Lukaku is another player everybody will be watching out for.

Toby Alderweireld (Tottenham), Thomas Vermaelen (Vissel Kobe), Jan Vertonghen (Benfica) do not have age on their side and could be punished by a fast-paced rival. Also Belgium are yet to find a replacement for Vincent Kompany.

One of the pre-tournament favourites, Belgium will hope to live up to the expectations. “I think Roberto Martinez can make something special and when I say something special, I say it’s more than the World Cup semi-finals,” Mourinho said recently.

⚫ Placed in Group B with Russia, Denmark and Finland