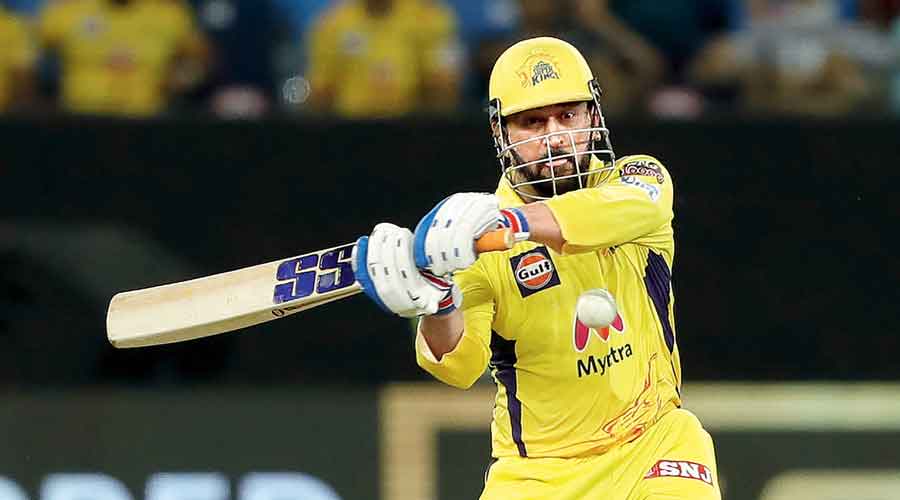 Ponting described the legendary Dhoni as one of the greatest finishers of the game as he scripted the Super Kings’ entry into the final. Needing 13 off the last over, Dhoni started by lifting Tom Curran one over midwicket, then a slap through extra cover was followed by an inside edge past the wicketkeeper and finally a whack through square leg.

Before that, he had whacked Avesh Khan for a six over mid-wicket.

“Yeah, look, he (Dhoni) (has) been one of the greats. It was a situation tonight (Sunday), we were sitting back in the dug-out and thinking, will (Ravindra) Jadeja come next, will Dhoni come next and I put up my hand up straight away and said Dhoni will come out now and try (and) ice the game,” Ponting said.

“Look, I think when he is done and when he’s retired, I think he’ll definitely be remembered as one of the great finishers the game has ever seen.”

Ponting said Delhi Capitals bowlers failed to execute their plans against Dhoni. “We probably didn’t execute as well we needed to him (Dhoni) in those last couple of overs and you know that if you miss, he is going to make you pay and he has done it for a long time now.

“I think, our bowlers just missed their areas a little bit to MS in the end,” Ponting said.

Delhi Capitals’ captain Rishabh Pant’s decision to not bowl Kagiso Rabada in the 19th or the 20th over with 24 were needed also came in for criticism.

“I haven’t had a chance to ask the captain that yet. Obviously those calls are made on the field,” said Ponting soon after the match. “And Tom had bowled his first three overs for 16, had bowled really, really well. So that’s down to the gut feel of the captain in the middle at that time. And Rishabh obviously thought that Tom was the right man to bowl that last over.

“It didn’t pay off for us. I think it will be a good learning experience for Tom again. He can work out how he can get better at closing that last over out a little bit better. But we’ll have a bit of a debrief with the players,” Ponting said, before adding that he plans to talk with Pant as well.

“And certainly have a chat with Rishabh about all the tactics. Because that’s what we generally do. Win, lose or draw, we look deep into what we’ve done on the field and see ways we can improve for the next game,” said Ponting.